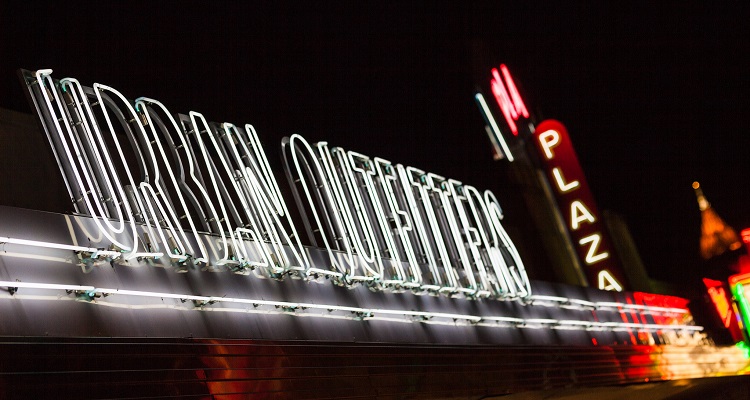 First, Urban Outfitters gets kicked out of the S&P 500.  Then, they catch heat for selling a very, very tiny t-shirt.  Now, they face a seriously damaging lawsuit from Coachella.

“Let’s hear it for the boys!” Urban Outfitter’s website proudly proclaims.  They showed off several pictures with men showing off Coachella clothing from the festival.  Then the music festival and its promoter, Goldenvoice, filed a lawsuit against Urban Outfitters and its subsidiary, Free People.

The festival alleges that Urban Outfitters and Free People have sold clothes marketed under the Coachella brand.  Yet, the company has never asked for permission to do so.  To capitalize on the music festival’s success, Urban Outfitters has also illegally branded apparel under the Bella Coachella brand.  The company sold Bella Coachella at physical stores and at online retailers, including Amazon, Macy’s, and Zappos.com, among others.

To drive shoppers to their websites, Urban Outfitters also purchased the Coachella online keyword on Google.  Google would then direct users to its Free People website.

The festival cited one notorious example that I decided to try out.  When searching for “Free People” and “Coachella,” I found a Coachella Valley Tunic on sale.  It includes the “summer music festival” under the product description. 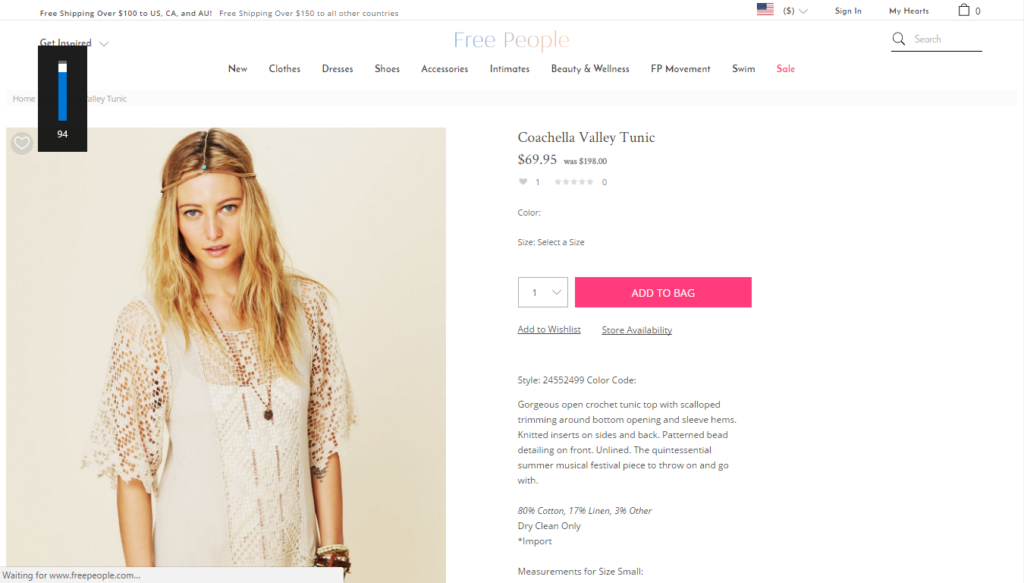 Looks like our site is in a bit of a tangle.

Please use your browser’s “Back” button to try again. If you continue to receive this message, please try again at a later time.” 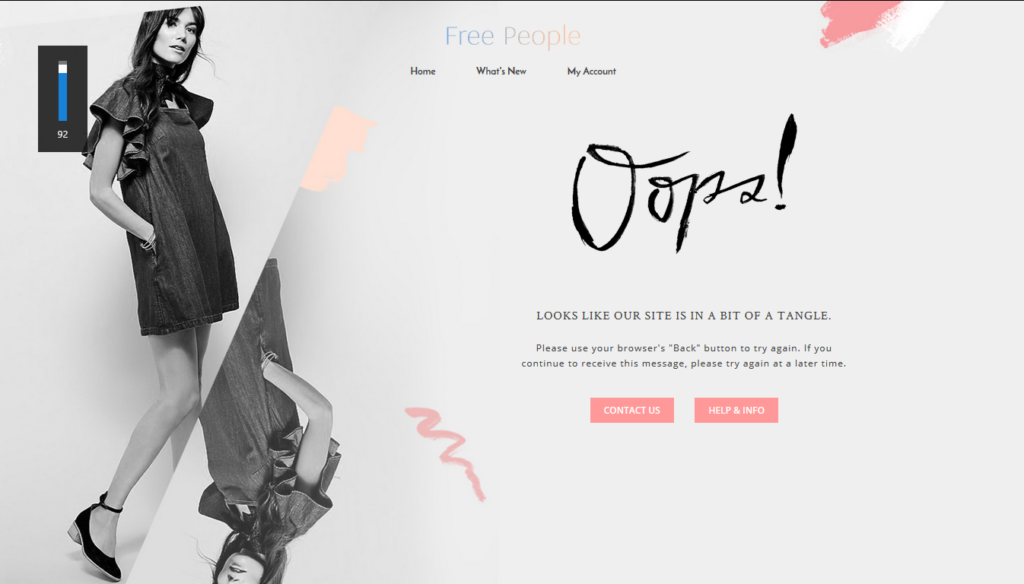 Urban Outfitters and its Free People subsidiary have yet to release a comment on the lawsuit.

The lawsuit comes just days after the S&P 500 booted Urban Outfitters due to sluggish sales.  On March 20th, the S&P 500 will raise its market cap guidelines.  The index will relegate the retailer to the S&P MidCap 500, which includes companies with a market cap between $1.6 billion and $6.8 billion.

The music festival and its promoter demanded a trial by jury to “decide all issues so triable in this case.”  You can check out the actual lawsuit documents below.