Half-a-Million Rare Recordings are Rotting In the UK… 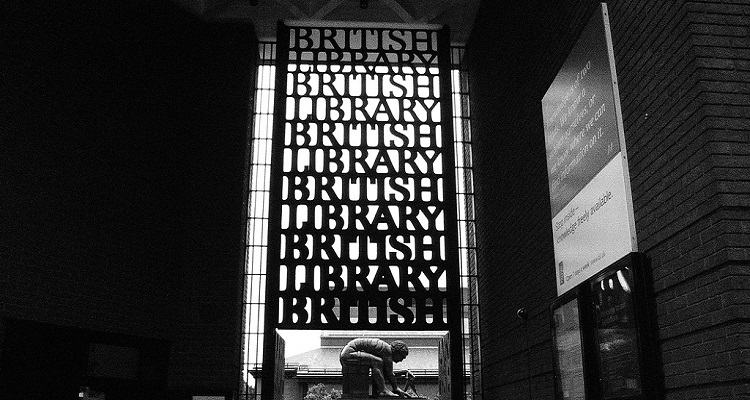 They’re decaying on dusty shelves, neglected for decades.  Now, the British Library is now trying to save a massive collection of more than 500,000 old sound recordings.

To save nearly half a million ‘at-risk’ recordings in the UK, the British Library launched a major preservation and access project on Wednesday.  Dubbed Unlocking Our Sound Heritage, the project received a major £9.5m ($11.9m) National Lottery grant. This grant builds on the support of other donors and funders, with the total project funding now at £18.8m ($23.55m).

According to their press release, the project will enable the first ever national network of ten sound preservation centers.  These networks will allow the British library to save and store half a million rare and unique recordings.  The recordings are threatened by physical deterioration or stored on (now) non-playable formats.

“We are extremely grateful to the Heritage Lottery Fund and all our supporters for recognising the urgent need to save these rare, unique recordings from around the UK.  The British Library is the home of the nation’s sound archive.  So we are delighted that this funding will help us preserve our audio heritage for people to explore and enjoy.”

The project will focus on protecting a range of musical and recorded output by UK artists.  The recordings tell a rich story of the UK’s diverse history through traditional, pop, and world music.  They also include drama and literature readings, oral history, regional radio, local dialect and wildlife sounds from the country.

Unlocking Our Sound Heritage forms part of a core British Library program, Save Our Sounds.  The program pledges to preserve the UK’s sound heritage.

The funding will also allow the British Library to lead the project and share skills and support with ten centers across the UK. The ten centers that will begin work on preserving regional sounds include: