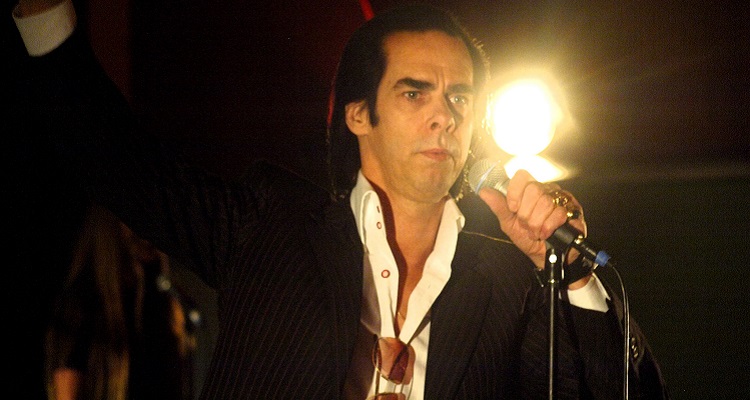 Following years of grief after his son’s accident, Nick Cave finally opens up.

On July 14th, 2015, Nick Cave’s son, Arthur, fell off a cliff at Ovingdean near Brighton in England.  He had been experimenting with LSD.

After passing away from his injuries, the media was anything but kind to the Australian musician.  Newspapers quickly blamed Nick Cave over his previous drug habit.  Other newspapers, like The Times, accused the singer of having “an obsession with death.”  They claimed that he liked to watch “super-violent” films with his children, which they speculated led to his son’s death.

(Following complaints on social media that it had violated the singer’s privacy over the death of his son, The Times removed the article.)

In a rare interview, two years after his son’s death, Nick Cave spoke The Guardian.  He described the grief that he and his wife experienced over the loss of their son.

“Initially, I thought it would be impossible to do this in the public eye.  The impulse was to hide.  But it turns out that being forced to grieve openly basically saved us.  Of course, there is something that feels almost heroic about suffering on your own, to be locked into a world of memory, almost a nobility, I understand this, but it is an illusion and a very dangerous, life-threatening situation to put yourself in.  Susie and I have grown to understand this.”

Now, the singer is preparing to step back into the public eye.  This Friday, Mute Records will release a new compilation album from Nick Cave and The Bad Seeds.  Lovely Creatures: The Best of Nick Cave and The Bad Seeds will feature twenty-one tracks from 1984 to 2014.   Instead of placing the tracks in chronological order, Cave listed the tracks according to its narrative.  It’ll track eras and releases from thirteen albums, including 1994’s Let Love In and 1985’s ‘Tupelo’ from The Firstborn Is Dead.

Lovely Creatures: The Best of Nick Cave and The Bad Seeds will enjoy a triple vinyl release.  The vinyl release will come with a DVD release and an expanded box set.   A hardback book of original essays and personal band family photos will also be included.

The compilation album will also come in the following formats: