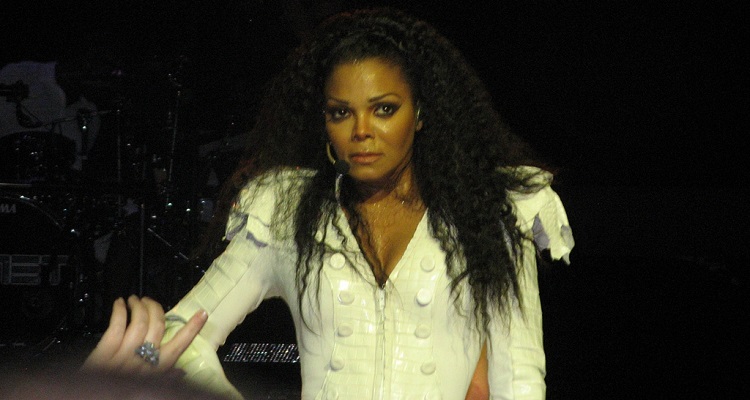 Following Justin Timberlake’s much-maligned performance at the Super Bowl last Sunday, music fans immediately took to Twitter to lambast the singer.  Under the hashtag #JusticeForJanet, people slammed him for singing ‘Rock Your Body’ without Janet Jackson.

Fourteen years ago, Timberlake and Jackson performed the song right before a ‘wardrobe malfunction’ exposed the female singer’s breast.  The controversial malfunction, dubbed ‘NippleGate,’ would cause the NFL to blacklist Jackson and CBS to receive a heavy fine.

Timberlake, however, got a ‘get-out-of-jail-free’ card.

With #JusticeforJanet and #JanetJacksonAppreciationDay, the singer became a top-five trending topic on Twitter.  The singer’s fans celebrated her impact on pop music and culture.  Janet Jackson Brasil, a popular fan group on Facebook, wrote,

“The Super Bowl stage won’t be graced with Janet’s presence, after all.  We will, however, stream her iconic catalog in appreciation of her unmatched talents in crafting and delivering music.  Join us today.”

“Janet has a legacy that survives any malfunction.”

The call to stream the singer’s catalog worked.  Shortly after the game concluded, Spotify confirmed that Janet Jackson streams jumped 150% one hour after the game.  In a statement, the company said,

“All increases were calculated by comparing US streams in the hour that followed the broadcast with the same hour the previous week.”

Justin Timberlake also enjoyed a similar boost.  Despite the criticism for his tribute to Prince last Sunday, ‘SexyBack’ streams skyrocketed on Spotify.

“Following Justin Timberlake’s performance during [the] halftime show, streams of the ‘SexyBack’ singer surged 214 percent on Spotify in the U.S. during the hour that followed Philadelphia Eagles’ win over New England Patriots.”

The streaming music platform said that people also heavily streamed ‘Until the End of Time’ and ‘Suit & Tie.’  In addition, Prince’s ‘I Would Die 4 U’ received a similar boost.

Days before the Super Bowl performance, she tweeted the lineup for the Panorama NYC Festival, an event she’ll headline.  Jackson will also headline the upcoming Essence Festival.