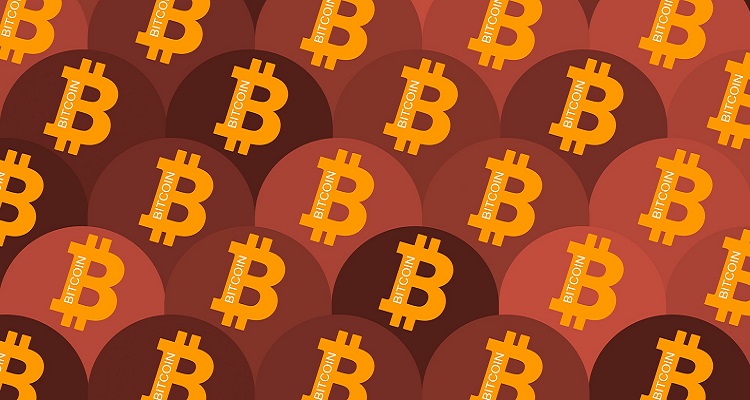 “Cody Wayne is a natural entertainer with a powerful voice and a high-energy stage presence.  His music has been receiving substantial recognition within the industry, and we know he’s only just begun to achieve his true potential.”

Signs you have too much money.

Discogs has confirmed the most expensive records sold for February 2018.  A 1982-released blue transparent LP reissue of Pink Floyd’s Meddle (Columbia) sold for $4,400.  The number of copies of the blue transparent variant remains unknown.  Other notable sales include Big Mack’s release of Bob & Fred’s 1966 single ‘I’ll Be On My Way (Part 1)’ for $4,239.  Damon’s Song of a Gypsy sold for $3,500.

A $1 billion windfall for Sony.

Sony has officially sold 17% of its stake in Spotify for more than $250 million.  This happened right before Spotify’s first day on the NYSE ended.  After its first day of trading, the music streaming service closed with a $26.5 billion market valuation.  Sony said that it would book a profit of ¥105 billion, or around $986 million for its first fiscal quarter.  While it didn’t reveal what it plans to do with their Spotify windfall, the financial filing included the following statement.

“If a sale of SME’s Spotify shares results in the recording of a gain, SME will share that gain with its artists and distributed labels.  Unrealized valuation gain (net) and the realized gain on the sale of shares (net) are calculated by deducting the estimated amount to be shared or the amount actually shared with such artists and distributed labels.”

Coming out of the woodwork.

A notorious patent troll has sued Spotify, SoundCloud, and Deezer over a patent on a “music organizer and entertainment center.”  MOAEC Technologies, a “patent licensing” company, sued the music streaming services weeks before Spotify’s launch on the NYSE.

US Patent 6,232,539, cited in the suspiciously frivolous/trolly lawsuit, reads,

“A music organizer and entertainment center provides… a graphical user interface display having a plurality of selectable screens, at least one of the selectable screens including a plurality of category buttons constructed and arranged so that when a predetermined of the category buttons is activated, music selections having category flags matching the predetermined category of a respective of the buttons are selected and listed on the display.”

How much is too much for MTV?

MTV has denied rumors that it has canceled TRL.  Instead, it will expand the show into two new programs: one in the morning, and the other at night.  Total Request AM will premiere on April 23rd.  TRL will return on the same day at 3 pm.  Launched in February, Total Request LateNight will expand to three nights this summer.  By the end of the year, the late night show will air four nights a week.

Feedbands, a crowdsource record label, will become the first streaming music platform to pay musicians through cryptocurrency.  It has teamed up with Dash DAO, the world’s first Decentralized Autonomous Organization.  With the implementation of DAO, fans will now transact with artists directly using the cryptocurrency.  Artists can then transfer the earned cryptocurrency to a bank.

Following Spotify’s successful non-IPO launch on Wall Street, Sonos has prepared to launch its own IPO.  The connected-speaker maker has posted job listings to hire people to fill legal and finance roles.  According to Variety, one listing mentions that Sonos “is preparing its financial reporting to comply with rules for public companies.”  A company spokesperson declined to comment on the job listings.

“We like where our business is and an IPO is something all tech companies think about.”

Can you manage Hall & Oates?

“This is a great opportunity for the artists on my roster, and it’s very exciting to join the impressive Live Nation team.  I’m grateful to Michael Rapino for bringing us into the fold, and we look forward to a long, successful partnership.”

The Second Annual Innovation Awards (IMA) will take place on June 3rd in Nashville.  The event will honor some of the music industry’s top risk takers and creative thinkers.  Organizers and producers for the event include Pete O’Heeron, John Ettinger, Shanna Strassberg, Bret Wolcott, and Marie Wapelhorst.

A rare defeat for the RIAA.

Texas District Court Judge Lee Yeakel has handed the RIAA a partial defeat in a piracy lawsuit.  It has dismissed a vicarious copyright claim against ISP Grande Communications.  However, the judge denied the request to dismiss a contributory copyright claim.  The RIAA contested the verdict, claiming Grande can be held liable for vicarious infringement.  According to the trade organization, the ISP has a “direct financial interest in keeping pirating subscribers on board.”  That’s an iffy legal argument, by okay.

Can you lead my music program?

The Washington State University School of Music now has new leadership.  Former Director Greg Yasinitsky has stepped down.  Associate Professor Dean Luethi will take over.  He currently teaches several vocal ensembles and other classes, including a treble choir, choral methods, and studio voice.