This Week in Music Industry Jobs 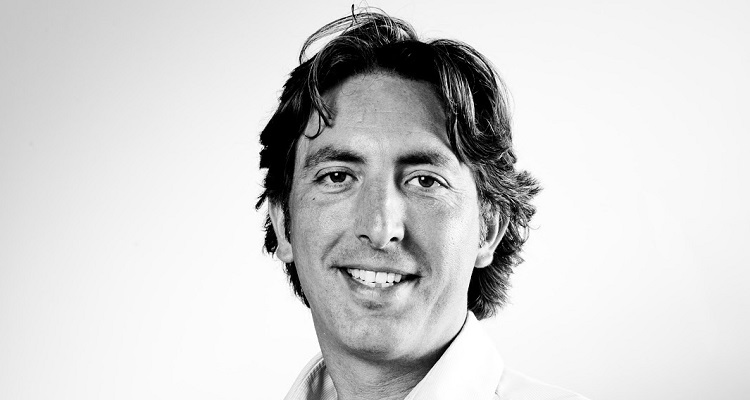 Universal Music Group has announced that Dave Rocco has been named to the newly created position of Executive Vice President of Creative.  He most recently served as Spotify’s Global Head of Artist and Label Marketing.  Based at UMG’s global headquarters in Santa Monica, Rocco will report to Sir Lucian Grainge, UMG’s Chairman and CEO.

Milk + Honey Management has appointed Nic Warner as General Manager.  He’ll now work with a roster of writers and producers, including Sir Nolan, David Hodges, Lil Aaron, Jamie Hartman and Andrew Cedar.  Warner will also provide creative support to Milk + Honey’s clients and managers across business and creative.  He has worked with Milk + Honey since the company’s inception in 2014.  Warner previously served at Ozone Entertainment.

Paris-based hi-res music streaming service Qobuz has appointed veteran executive Yann Miossec to the role of CEO.  The hiring comes ahead of the service’s planned US debut this summer.   Miossec previously served as Executive Vice President at Warner Music France.

Indonesian singer and songwriter Agnez Mo has signed to 300 Entertainment.  She has a fan base of over 35 million followers on social media platforms.  Johnny Wright manages Mo.  He has guided the careers of Justin Timberlake and Janet Jackson.  Mo has also worked with Timbaland and T.I. on her hit single, ‘Coke Bottle.’

A new deal for UMG with Chinese sensation Kris Wu.

Universal Music Group has signed an international deal with Chinese superstar Kris Wu.  Via a partnership with Universal Music China, UMG will release the singer’s work around the world, excluding Japan and Korea.  In the US, UMG will work with Interscope Geffen A&M to release the singer’s work.  In the UK, the label will release Wu’s work via Island Records.

Downtown Music Publishing has promoted Steve Markland to the roles of Senior Vice President of A&R in Nashville.  The promotion comes four years after Markland opened the company’s Music City division in 2014.  He won’t have any change in his job duties.  Instead, Markland’s new role sends a signal about the company’s development plans in Nashville.  Downtown Music Publishing has also named Corey Roberts as Vice President of A&R Research at its New York office.  In addition, Downtown has appointed Andrew Gould from BMG as Senior Vice President and Head of A&R of North America.  He previously served as Co-Head of A&R at BMG.

Republic Records has promoted Lucas Romeo to Vice President of Top 40.  He previously served as National Director.  Romeo has served at Republic for four years, joining from Epic Records as Mid-Atlantic Regional.  He has executed successful campaigns for The Weeknd, Taylor Swift, Post Malone, Ariana Grande, and Hailee Steinfield.  Romeo will work out of the company’s global headquarters in New York.

A new role for Phil McIntyre at Roc Nation.

Jay Andino jumps aboard The Orchard.

The Orchard has named Jay Andino as Vice President of the company’s newly established Urban Division.  He previously worked at 300 Entertainment as Director of National Urban and Rhythm Promotions.  At The Orchard, Andino will seek and secure opportunities with key urban artists, labels, management companies, and other strategic partners.  Prior to 300, he worked on projects for Kendrick Lamar, Rae Sremmurd, Eminem, and others at Interscope Records.

Virgin EMI has promoted Rob Pascoe, a well-liked promo and plugging executive, to the role of General Manager.  In his new role, Pascoe will continue his work with the promotions department.  His responsibilities will now include deal-making and strategy.  Pascoe will report to Virgin EMI President Ted Cockle.

Alessandro Martire has signed a new deal with Ultra International Publishing.  The 25-year-old Italian post-classical pianist and composer had studied at Music Academy Genoa.  Martire also studied a Masters class with Italian pianist and composer Giusto Franco.  His self-released compositions have been used in film, theatre, and advertising.

The Governing Board of the Europeana Foundation has appointed Harry Verwayen as the new Executive Director of the organization.  The decision came following a lengthy and rigorous selection process.  Verwayen will formally step up from his current role as Acting Executive Director on May 1st.  He has worked in academic publishing for more than a decade before joining Amsterdam think tank, Kennisland.

Richard Stumpf has been elected for a second term as a National Trustee for the Recording Academy.  His work in his first term focused on advocacy and building bridges with the digital music community.  Stumpf’s lobbying work for more efficient systems and higher streaming rates paid off with a 43% increase in writer rates for on-demand streaming.

Featured image by the Europeana Foundation