Is the Department of Justice About to End ASCAP & BMI’s Consent Decrees? 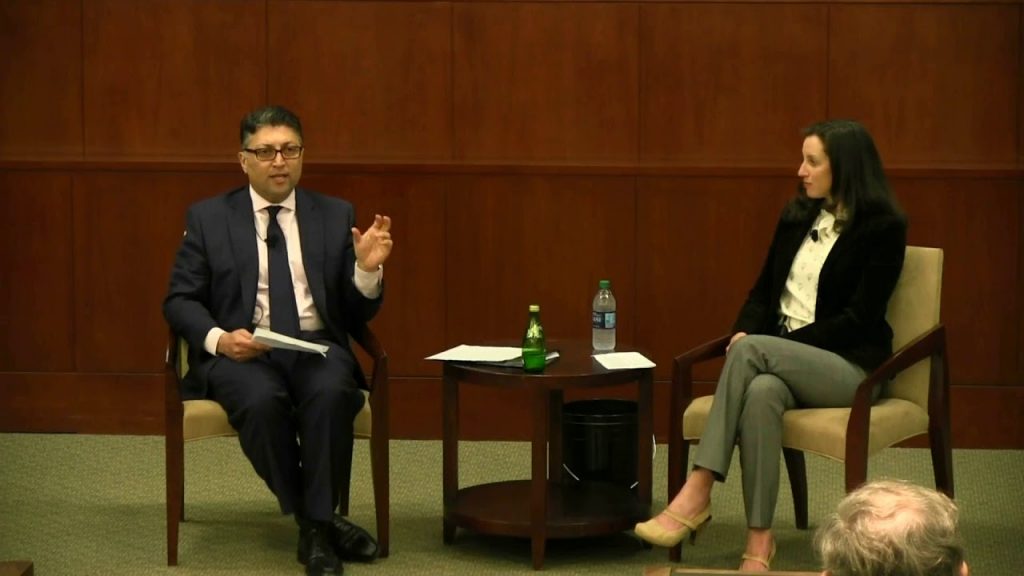 In June, Makan Delrahim, head of the Justice Department’s Antitrust Division will speak at the National Music Publishers Association’s annual meeting.  Will this be the end of the ASCAP/BMI consent decrees?

Both ASCAP and BMI, not to mention publishers, are ardently opposed the the long-running decrees, which have been in effect since the 1940s.

Now, there’s potentially a big announcement on the way.  Or, at least a serious discussion on the matter ahead.  “This year’s keynote will be presented by United States Department of Justice (DOJ) Assistant Attorney General for the Antitrust Division, Makan Delrahim,” according to The Trichordist.

Soon thereafter, NMPA confirmed the keynote with an invite to Digital Music News.  The event, which will be honoring Alicia Keys, is slated for June 13th at 4 pm in Manhattan.  Senator Sheldon Whitehouse is also slated to speak at the event.

This could mean the end of consent decrees en masse, however, it’s unknown how this would impact ASCAP and BMI.

Delrahim has made it clear that actual antitrust law violations would be dealt with case-by-case, but without ongoing regulatory oversight by unelected rate courts.

Since the 1940s, statutory performance royalty rates have been overseen by a rate court tribunal, effectively dictating what the PROs can charge.  That restriction was imposed to prevent monopolistic practices by the powerful PROs, given their extreme control over performance licensing in the US at the time.  But maybe the decrees are just bloated bureaucracy at this stage, with market forces the better regulator.

This could have some benefit to both organizations competing with whatever comes of the collective established by the Music Modernization Act.  At present, the MMA is expected to create a body called the Mechanical Licensing Collective, or MLC.   Without the decrees, ASCAP and BMI could theoretically expand beyond performance licenses.

Already, BMI has stated its intention to pursue licensing outside of performances.  Apparently their consent decree allows them to do so, unlike ASCAP’s:

“BMI is also evaluating the option of licensing beyond the performing right,” the organization has stated.  “We have long believed our consent decree allows for the licensing of multiple rights, which is why four years ago we asked the DOJ to amend our decree to clarify that ability, among other much-needed updates.”