Two Teenagers Demonstrate Just How Easy It Is to Hack VEVO 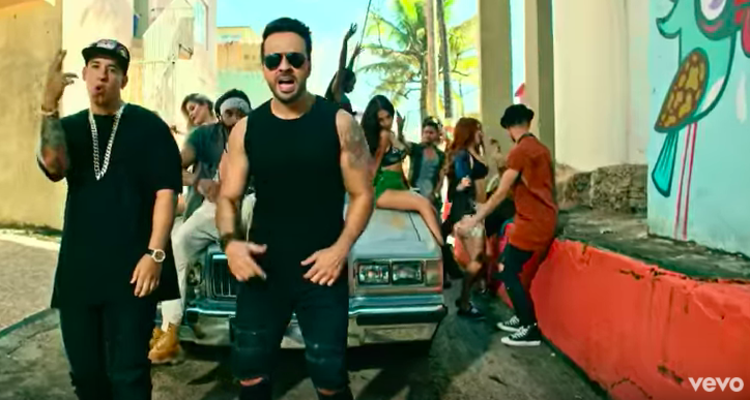 Two teenage hackers, Prosox and Kuroi’ish, also referred to as “Nassim B.” and “Gabriel K. A. B.,” were recently arrested for vandalizing several VEVO videos.  That includes “Despacito,” the most-viewed music video on YouTube in 2017.

There’s no question that YouTube is the biggest video streaming platform, generating millions of views a day from consumers around the world.  That makes it a juicy target for hackers, including anyone who wants to get their message or content across to the public in a massive way.

Now, we have a sense for just how vulnerable VEVO is.

The two hackers reportedly added extra, unrelated text and images to a variety of VEVO videos back in April.  That includes a “Free Palestine” message in the title of a Shakira video.  The duo also replaced Luis Fonsi’s “Despacito” thumbnail with an image from Netflix’s “Casa De Papel.”

After Prosox and Kuroi’ish hacked the account, VEVO took immediate action and removed all of the changes made on its YouTube videos.

On April 10th, Prosox tweeted, “@YouTube It’s just for fun I just use script “youtube-change-title-video” and I write “hacked” don’t judge me I love youtube <3.”

Then later, on May 5th, the hacker tweeted again, reasserting that the hack was “basically…for people to enjoy.”

Both of the French suspects were charged with a variety of criminal counts, one of which related to fraudulent data modification “in an automated data processing system.”

VEVO, which is headquartered in New York, is collaborating with the Manhattan District Attorney’s Office, and is currently working with the Paris Prosecutor’s Office on the proceedings.  So far, there hasn’t been a notice on what kind of sentences the two hackers will face.

The incident comes at a bad moment for VEVO.

In order to focus on video distribution on YouTube, VEVO recently announced that it will shut down its mobile apps and consumer-facing website.  That’s considered a white flag after years of attempting to tame YouTube, with VEVO abandoning its long-held dreams of developing a stand-alone, powerful music video platform.