Drake Defends Those Blackface Photos from 2007 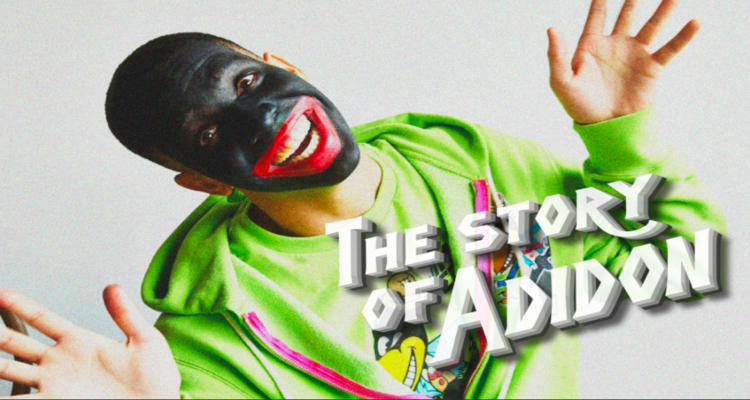 Photo of Drake in blackface taken by David Leyes and recently distributed by Pusha T.

Pusha-T recently released a Drake diss track called “The Story of Adidon,” which features an unaltered photo of the OVO boss in blackface.  Drake has now issued a statement on the matter.

The image that Pusha-T uses as his single’s artwork is a photo taken by David Leyes.  It was reportedly used to promote a 2008 clothing line called Jim Crow Couture from Canadian fashion label Too Black Guys.

“Please stop referring to this picture as ‘artwork’…I’m not an internet baby, I don’t edit images…this is a REAL picture…these are his truths, see for yourself,” tweeted Pusha-T along with a link to the photographer’s portfolio.

However, Drake went to Instagram to defend the blackface photos, clarifying and explaining the origins of the shoot.

“I know everyone is enjoying the circus, but I want to clarify this image in question. This was not from a clothing brand shoot of my music career,” wrote Drake.

“This picture is from 2007, a time in my life where I was an actor and I was working on a project that was about young black actors struggling to get roles, being stereotyped and type cast. The photos represented how African Americans were once wrongfully portrayed in entertainment. Me and my best friend at the time Mazin Elsadig, who is also an actor from Sudan, were attempting to use our voice to bring awareness to the issues we dealt with all the time as black actors at auditions. This was to highlight and raise our frustrations with not always getting a fair chance in the industry and to make a point that the struggle for black actors had not changed much.”

Pusha-T and Drake have apparently been trading barbs via songs, and the blackface image has become a focal point in Drake’s hip-hop beef with Pusha-T.

On Friday, Pusha-T released a track, “Infared,” which includes a direct accusation that Drake employs ghostwriters for his hits.  Later that day, Drake retaliated with “Duppy Freestyle,” where he name-checked Pusha-T’s fiancé, Virginia Williams, and said he would be sending an invoice for “promotional assistance and career reviving.”