John Coltrane’s ‘Missing Album’ from 1963 Is Now Being Released 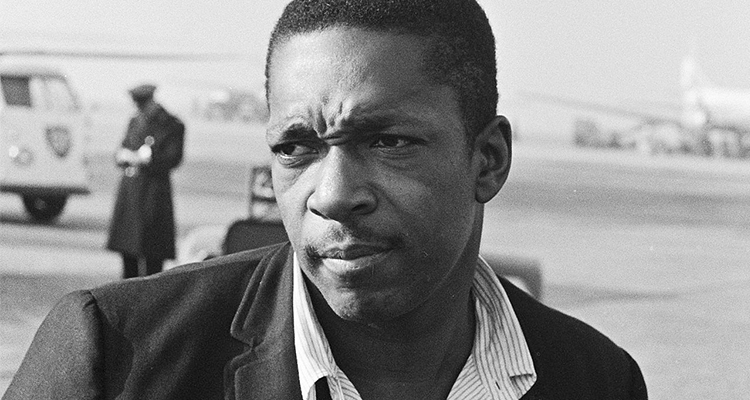 The album in question is titled Both Directions at Once: The Lost Album.  The album is chock-full of music (including two originals) that was recorded and made by the John Coltrane Quartet at the Rudy Van Gelder Studio in New Jersey in one day.

Unfortunately, the recordings went missing for many years. This quartet featured bassist Jimmy Garrison, Elvin Jones on the drums, and McCoy Tyner as the pianist.

Thankfully, Juanita Naima Coltrane, John’s first wife, found a “personal copy” of the album.  After this discovery, Juanita showed it to the Impulse! Records team.  Impulse! Records was a label that Coltrane produced eight albums for.

The newly discovered music was meant to be a part of a full album.

The seven songs on Both Directions at Once: The Lost Album are works of art and were crafted to be part of a full album. Additionally, Ravi Coltrane, John’s son, said people would “get a sense of John with one foot in the past and one foot headed towards his future.”

Ravi adds that John was “always in a state of transition.  In 1963, all these musicians are reaching some of the heights of their musical powers.”

John Coltrane went over to Impulse! Records after ‘My Favorite Things’

Coltrane’s immensely successful track “My Favorite Things” continues to see the spotlight today.  Shortly after this release, Coltrane went over to Impulse! Records to record eight albums.  In addition to the music Coltrane recorded with his quartet in one day for the forthcoming album, he also released Ballads, Duke Ellington and John Coltrane, and John Coltrane and Johnny Hartman in 1963.