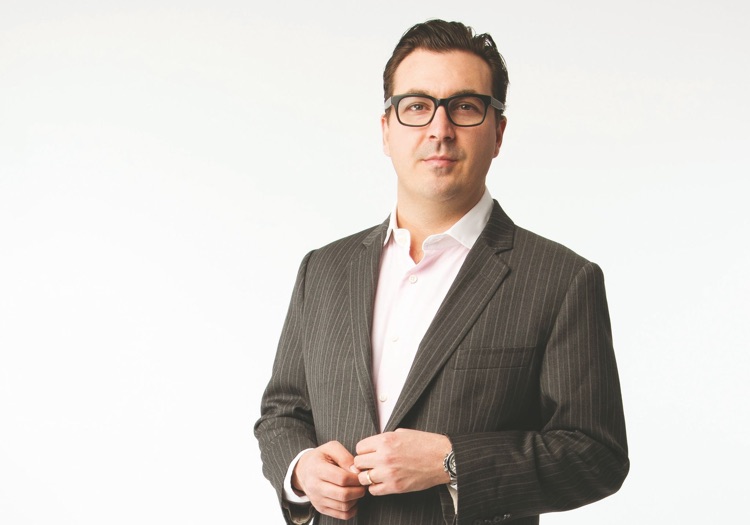 In a move that is likely to surprise no one, Billboard’s CEO John Amato is out of the company.

Amato took over at the publication’s publisher, the Hollywood Reporter-Billboard Media Group, in 2014. However, in recent months he has become embroiled in a scandal and subsequent investigation.

In addition to Hollywood Reporter-Billboard Media Group, Valence is parent company to a number of other media organizations, including A24, THR, Dick Clark Productions, and Media Rights Capital.

Amato has faced accusations from his newsroom staff of meddling in reporting decisions and censoring stories. Although Valence has been making a lot of changes as it integrates its recent acquisition, Amato does not appear to be a victim of corporate restructuring.

Variety says that the company has been conducting an investigation into his actions for some time, and the probe was wrapped up shortly before the resignation.

Amato is said to have suppressed multiple negative reports about Charlie Walk, who is a close personal friend.

Walk, the former president of Republic Records and judge on “The Four,” lost his own positions after serious accusations of sexual harassment were leveled against him.

John Amato took on the position after successful stints as CEO of Sonicbids and Backstage. He played a key role in the launch of next month’s Billboard Hot 100 Music Festival. One of his stated goals was making the business attractive to millennial music-lovers, which he considered a critical target group.

To that end, he was instrumental in bringing music websites Stereogum, Spin, and Vibe into the company’s fold.