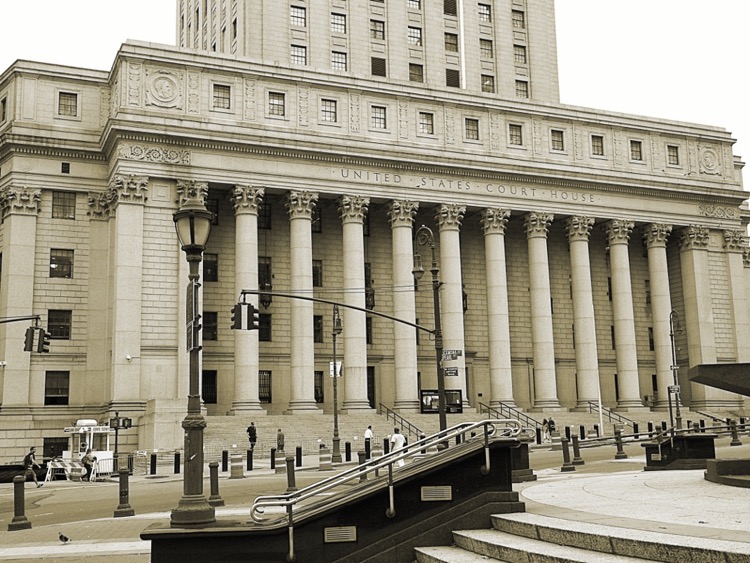 Ostrager seemed to side largely with Aspire in his decision.  He said that Aspire had adequately alleged that Universal is, as the judge phrased it, the ‘alter ego of Cash Money’.  This finding means that UMG could end up on the hook for damages if Aspire ultimately wins its case.

That is, potentially millions in damages, if not tens of millions.

Aspire says that it entered into an agreement with Cash Money’s arm, Young Money, to provide Drake’s services in exchange for one-third of the net profits on the artist’s first 6 albums.  The label was also to retain one-third control over associated copyrights.

Aspire claims that Cash Money cheated it out of its rightful share by creating fake statements that minimized or outright denied the profits from the recordings.  They then pocketed the money.  Aspire also provided evidence that Cash Money ignored its request to review its records.

Cash Money is no stranger to the courtroom, but until now it alone has borne the brunt of the legal claims brought against it. This ruling may change all of that.

On paper, the connection between Universal and Cash money is tenuous, but the judge appeared to agree that UMG actually calls the shots at Cash Money. This ruling is particularly perilous to UMG because some of the accounting monkeyshines alleged by Aspire are directly related to Universal’s decision to take a bigger chunk of the gross from the albums.

Ostrager also rejected Cash Money’s claims that it was exempt from legal action due to provisions in its contract with Aspire, and ruled that the statute of limitations did not apply to most of the plaintiff’s claims.