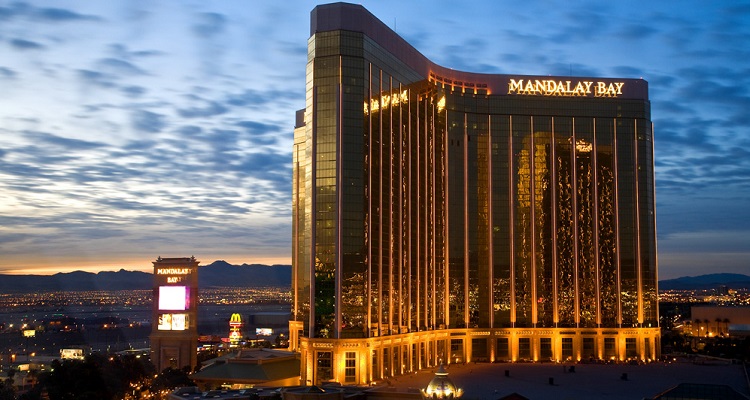 In an attempt to avoid being held liable for the Las Vegas mass shooting that left 58 people dead with hundreds of others injured, the owner of the Mandalay Bay Hotel, MGM Resorts International, filed federal lawsuits against over 1,000 victims of the October 1st shooting.

The lawsuits are based on a 2002 federal law that provides liability protection to companies that implement anti-terrorism policies and protections to prevent mass violence.  The lawsuits, filed in Nevada and California on Friday, requests that all claims against the company and its parties should be dismissed.

The suit argues that the security company that MGM hired for the Route 91 festival, Contemporary Services Corp, was not liable because they had been previously certified to protect against and respond to acts involving mass destruction and injury. They also argue that the protections expand to them because they hired the company for the event.

The company wants a federal judge to decide if the act, which was passed after the September 11th terrorist attacks, applies to the festival shootings.

The company isn’t seeking money or compensation from the victims but aims to stop any future civil lawsuits from being filed by the victims.

Spokeswoman Debra DeShong issued a statement saying the company feels Federal court is an appropriate venue to settle the case quickly without years of long litigation and hearings, which aren’t in the best interest of anyone involved.

Robert Eglet, an attorney who has represented numerous victims of the October 1st incident, stated the grounds for the lawsuit were obscure and accused MGM of using Federal courts to unethically “shop” for a judge when the case belongs in Nevada state courts because the company is based in Nevada.

A lawsuit involving 450 victims of the shooting was filed in November alleging that MGM failed in their duty to prevent shooter Stephen Paddock from bringing numerous weapons to the suite he was staying at in the hotel, which overlooked the Route 91 festival site and created the opportunity for the shooting. The act hasn’t officially been declared an act of terrorism because there wasn’t a clear motive, which is a necessary element of terrorism, as defined by the FBI.