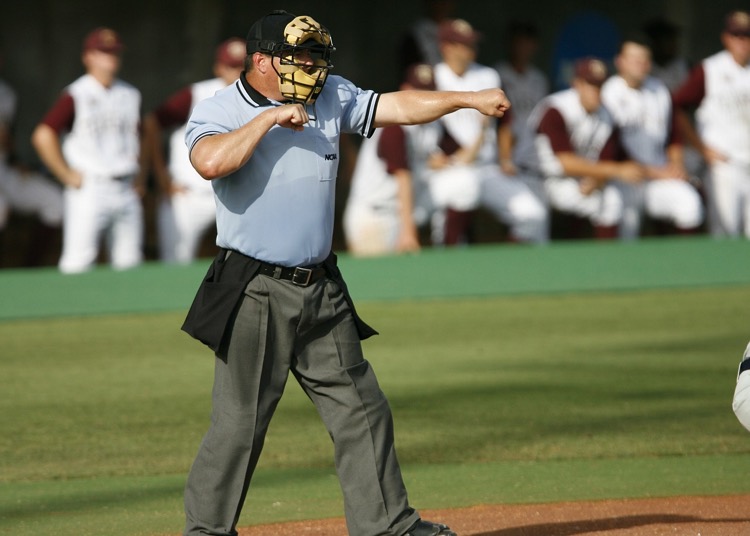 The Big Three are prepping to turn up the heat against Sky Ireland in an attempt to force a “three strikes” policy against known pirates.

Sky has stated that it will follow the music company’s requests, but only upon the issue of a court order to do so.  Sky is one of the most popular broadband providers in Ireland, with one in eight Irish households connected to the internet using Sky’s services.

Sky says it is essential to protect the copyright holder’s intellectual property and that it will work with the Irish government and tech companies to make its customers don’t violate copyrights.  But court orders are the only thing they’re willing to accept, a high hurdle for rights owners.

The music coalition has hired high-profile lawyer Helen Sheehy to represent them in the case against Sky, but the case has not yet entered the hearing phase.  Ms. Sheehy has not responded to requests for comment surrounding the pending litigation, either.

The legal action against Sky isn’t the first time this music group has taken on Irish ISPs, either.

Back in the early 2000s, the Irish Recorded Music Association (IRMA) declined to take legal action against telecom company Eircom after the latter agreed to implement a three strikes policy. A few years down the line, UPC would be taken to task and asked to apply the same three strikes strategy.

Despite Sky asking IRMA to obtain a court order for the three strikes policy, it’s not likely the ISP will put up much of a fight beyond that.

Other reports suggest IRMA is also targeting Vodafone Ireland in a bid to get the same policy initiated among their subscribers.  But Vodafone Ireland has stated that the policy would raise technical issues and they’ve requested more time to implement the policy.

In the end, it’s likely that Vodafone Ireland will follow Sky and seek a court order before any such policy change is enacted for subscribers.