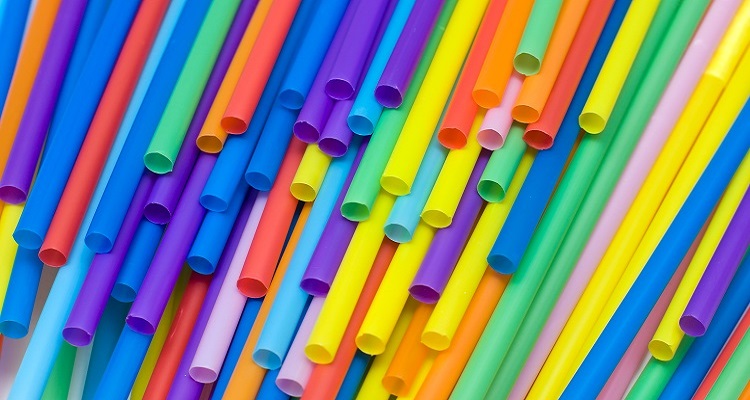 50 House of Blues Entertainment venues have now implemented a straw-by-request policy.  The Live Nation-owned venues have made plastic straws and other “accessible alternatives” available only upon demand.  Live Nation had previously done away with straws at its 52 amphitheaters in the US.  The company wants to eliminate over 6 million straws at the end of 2018.

It’s simple: just copy their features and pay your creators large sums of money so they don’t leave.

Amidst fierce competition from Twitch, IGTV, and Patreon, YouTube has offered select content creators hundreds of thousands of dollars to promote and use its recently unveiled donation and paid membership features.  The company hopes to keep popular influencers from leaving the site for Twitch and Patreon.

The features haven’t proven popular, however, as the Google-owned video platform keeps 30% of every donation.  Most content creators still rely on sponsored content and advertising cuts, as well as sponsorships on their Patreon pages.

The New York Times finds how easy it is to buy YouTube views.

One seller, Martin Vassilev, has sold about 15 million views so far this year and earned over $200,000.  His website – 500views.com – connects content creators with services that offer YouTube views, like, and dislikes through computer algorithms.

Keller created his own video featuring clips from presidential speeches, buying views from 9 vendors, and noted, “tens of millions of fake views could be making it through daily.”

UBS Group AG, a Swiss multinational investment bank, has confirmed it’s in the early stages of unveiling recommendations algorithms to suggest investments to its asset management and hedge fund clients.  The bank confirmed the algorithm – similar to those in use by Netflix and Spotify – is ‘increasingly in demand.’

Amazon has released a developer kit to integrate Alexa into car infotainment systems.  The e-commerce conglomerate will allow drivers to ask for directions, make calls, stream songs, and search for hotels and restaurants.  Interested developers can access the developer kit on Github.

Producer and music booker Roey Hershkovitz will leave the ‘Conan’ show after almost 20 years.  The high-profile departure comes after TBS announced ‘Conan’ will switch to a half-hour format, axing musical performances in favor of a ‘leaner’ late-night show.

Former Apple executive Ashley Sykes and former RCA A&R Barry Burt will head up Lost Ones, Virgin EMI’s new imprint.  Both will sign and develop artists to the label and work with Virgin EMI marketing and promotion teams.  Sykes and Burt will report to Ted Cockle, President of Virgin EMI.  Lost Ones has already signed London-based Afrobeat producer Wauve, DJ Juls, and Collard.

Producer and songwriter Alex Metric has signed a publishing deal with Concord Music.  He has previously collaborated with Robbie Williams, Avicii, The Black Eyed Peas, Charli XCX, and others.

Bucks Music Group has appointed Adam Soffe as Creative and Bespoke Sync Executive.  He previously worked at Ministry of Sound where he oversaw sync for the publishing and recorded divisions.

Marks will also support her team’s efforts to deliver data-driven programs and products for advertisers.  Based in New York, she’ll report directly to Russell Wallach, Global President of Live Nation Media and Sponsorship.

Harmon will oversee the Chrysalis Records catalog in the US.  Artists on Chrysalis Records include The Specials, Sinead O’Connor, The Waterboys, Ten Years After, Fun Lovin’ Criminal, Steve Harley, and Fun Boy Three, among others.