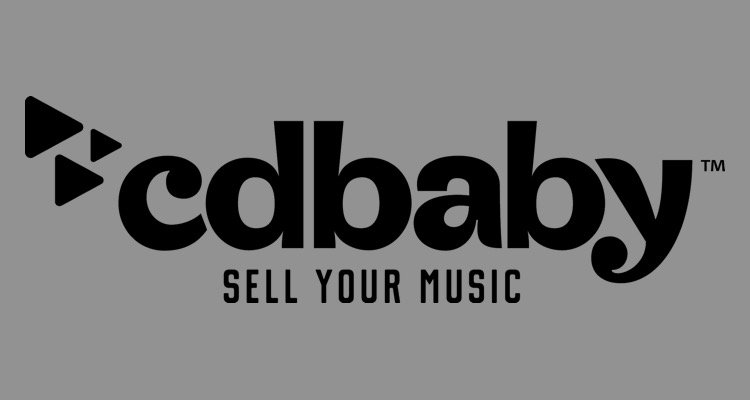 The DIY distribution giant now says that they deliver 50% of all new artist-released streaming tracks — at least in the US & Canada.

(Updated: Some wild misinformation related to CD Baby’s distribution numbers were getting reported by multiple publications on Friday (August 17th), some of which we unfortunately referenced.  CD Baby has since corrected those stats; the updated figures are below.)

CD Baby’s always been one of the biggest DIY distributors — if not the largest.  According to details released by the company this week, CD Baby calculates that it distributes roughly 50% of all new self-released tracks to streaming services — at least in North America.

That’s significantly lower than an earlier report that surfaced, in which CD Baby appeared to be claiming a 50% share of the entire worldwide streaming distribution market.  But that turned out to be misinformation — though maybe CD Baby is reaching for that eventual target.

Earlier this week, the company also reported that it has published more than one million songs, specifically through its CD Baby Publishing Administration unit.  But that’s just one milestone the company is disclosing.

In total, the company says they’re now pushing approximately 2,000 songs a day to platforms like Spotify.  Apparently that’s about half the daily upload throughput by self-released artists to streaming platforms in the US & Canada.

The percentage breakdowns were first reported to Hypebot, though the data was initially erroneous.  Since the first publication of this article, Hypebot has drastically changed its numbers — from 20,000 tracks distributed per day down to 2,000.

Either way, that’s not too shabby for a company that started in a garage in the 90s to help artists make physical CDs.

In a nutshell, company founder Derek Sivers quickly ramped that garage into an office/warehouse, sold the company for $22 million (according to him), then buyer Disc Makers further catapulted it into a top digital/streaming distributor.

But perhaps the most interesting part, especially for artists, is happening on the publishing side.  Outside of the million-strong publishing administration total, CD Baby says it now handles publishing for more than 160,000 songwriters/artists across 50 countries.

Exactly what percentage of total songs that translates into is unclear, though one million is a very substantive collection.  Which also means that CD Baby can vastly increase the amount of songs that are properly registered to receive mechanical royalties.  That has been an extremely painful omission for streaming services, especially for unsigned DIY artists.

Unfortunately, millions of songs are completely unmatched to publishing details or unknown to platforms like Spotify.  One suggested fix has been to require that all streaming uploads simply contain the correct publishing information.  Incidentally, we’ve heard that Amazon Music and Apple Music have started requiring full publishing information alongside song uploads to avoid mechanical headaches.

Sounds like a good first step, though Variety recently estimated that $1.5 billion worth of mechanical publishing payouts remain unmatched.