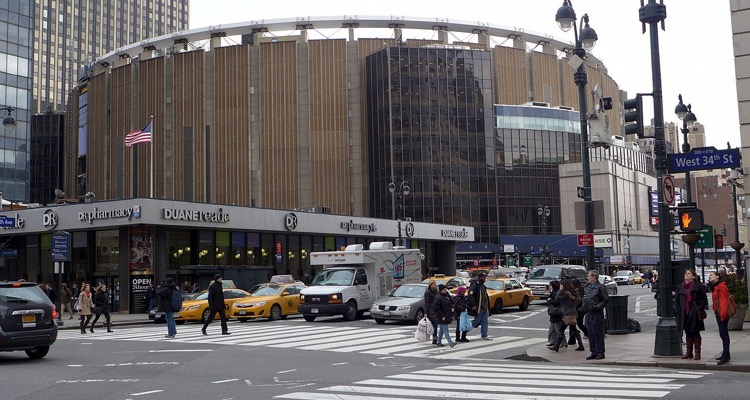 The financial report was mixed, but analysts seemed happy.  And frankly, the juiciest part came at the end.

Revenues were offset by higher operating costs, as the company reported a quarterly loss of $50.2 million.  That operating loss is down from the $87.5 million in the same quarter of last year.  The company also beat analysts’ expectations as losses were only $1.94 a share; analysts had predicted $2.08 per share losses.

CEO Jim Dolan had plenty to say alongside the earnings reveal, attributing most of the revenue to the bookings business, Christmas Spectacular, and sponsorships of events held.

“Looking ahead, we believe that our commitment to delivering premium live experiences for our customers and partners will continue to create long-term value for our shareholders,” Dolan said in a statement.

He also briefly mentioned the company’s plans to build an ‘MSG Sphere’ in Las Vegas and London.

Madison Square Garden Company’s plans for an MSG Sphere were unveiled in April of this year.  Those plans are very much in motion.

The new venues will feature 18,000 seats and enhanced audio technology as “a new way to tell stories.”  The MSG Sphere will feature a revolutionary audio delivery technology called beam-forming to create a 360-degree surround soundscape for the audience.

An infrasonic haptic flooring system will send bass beats through the floor, allowing guests to feel the experience in entirely new ways.