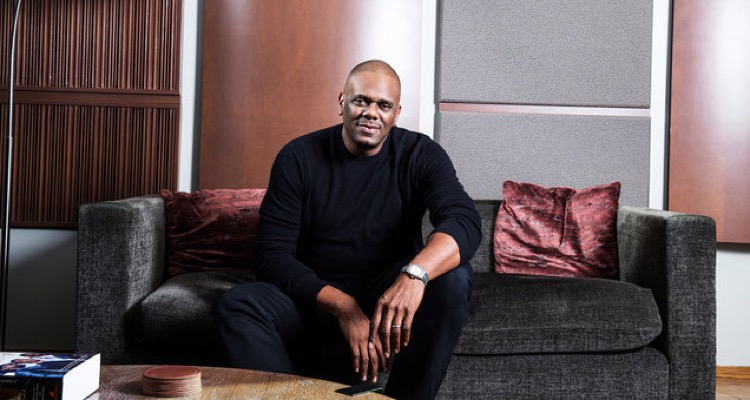 The departure was confirmed this morning by parent company Warner Music Group.  The major label pointed to a separation agreement signed and dated September 12th.

Platt will continue to receive a salary from Warner/Chappell Music until the end of the year, according to information shared with Digital Music News.  So this looks like an amicable enough split.

Here’s the lead-off statement in the official disclosure, which is now being filed with the SEC as a Form 8-K:

The separation agreement calls for Platt’s official ‘last day’ to be December 31st, 2018, though it appears that Platt will be exiting sooner.  Platt has signed various confidentiality agreements, as well as a ‘non-solicitation covenant’ that bars the poaching of Warner/Chappell songwriters, producers, and artists.

“Also pursuant to the Separation Agreement and Release, Mr. Platt has provided Warner/Chappell Music, Inc. and its affiliates with customary releases, a confidentiality covenant, and a non-solicitation covenant that applies to their recording artists, publishers, songwriters and employees through September 30, 2020.”

The document also indicates that Platt will be working closely with Warner/Chappell COO Carianne Marshall to ‘ensure a smooth transition’.  That was reiterated within internal emails, which quickly leaked to various trade publications.

Multiple reports also indicate that Platt is headed towards rival publisher Sony/ATV.  That includes the possibility that Platt will replace longtime Sony/ATV chief Marty Bandier, who may be preparing to retire.  By marketshare, Sony/ATV easily trumps Warner/Chappell, potentially placing Platt in an even more influential seat in the music publishing world.