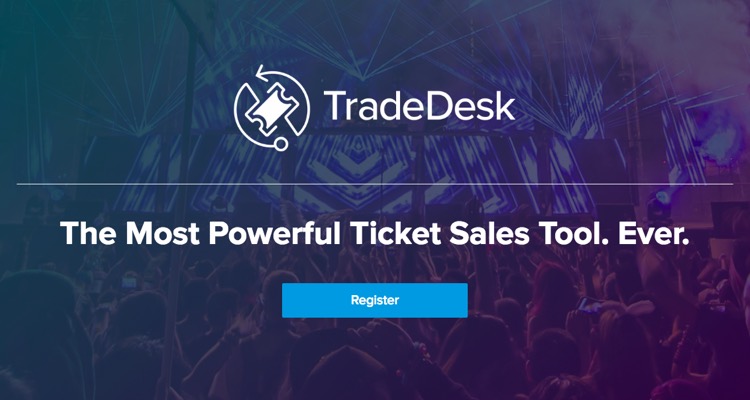 Yesterday, we reported on an undercover investigation that revealed that Ticketmaster had its own underground ticket-scalping operation.  Now, the company is responding.

A representative was caught on film pitching a reseller service called TradeDesk and admitted that Ticketmaster does not check for bot accounts.  In fact, they’re openly allowing multiple scalper accounts, and keeping a piece of the upside.  Resellers using the TradeDesk platform allow Ticketmaster to double-dip on fees.

One music industry veteran called the incident a “public relations nightmare” for the company. Early this morning, Ticketmaster issued a statement responding to the allegations.

“It is categorically untrue that Ticketmaster has any program in place to enable resellers to acquire large volumes of tickets at the expense of consumers.  Ticketmaster’s Seller Code of Conduct specifically prohibits resellers from purchasing tickets that exceed the posted ticket limit for an event.  In addition, our policy also prohibits the creation of fictitious user accounts for the purpose of circumventing ticket limit detection in order to amass tickets intended for resale.”

The statement further addresses the employee caught on tape, saying Ticketmaster doesn’t condone the comments made by the employee and the conduct described in the video violates Ticketmaster’s terms of service.  Ticketmaster is promising to conduct an internal investigation of reseller accounts.

But maybe that’s like asking Bernie Madoff to conduct a rigorous internal audit of accounts.

“The company had already begun an internal review of our professional reseller accounts and employee practices to ensure that our policies are being upheld by all stakeholders. Moving forward we will be putting additional measures in place to proactively monitor for this type of inappropriate activity.”

Ticketmaster has been careful to refer to its relationship with ticket scalpers as “professional resellers,” but this undercover report highlights why it’s so hard to get tickets to popular events like BTS in the first place.  In fact, this carefully worded response addresses only their policies, and not the accusation that the company looks the other way when violations of its policy occur.