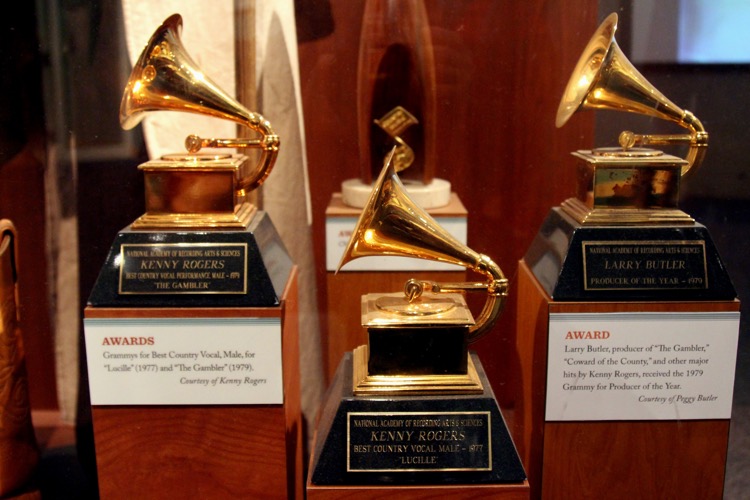 After relentless criticism over its lack of diversity, the Recording Academy is now taking steps to address the issue.

The body responsible for the Grammy Awards announced today that 900 people have been invited to become voting members for next year’s awards ceremony.  Most of the invitations were extended to women and people of color, according to details shared with DMN.

The task force was prompted by current Recording Academy president Neil Portnow, who came under fire for his comments about the lack of inclusion for women in the Grammy Awards.  Portnow urged women to “step up” to win more awards, a comment that prompted an overwhelming level of blowback.

Demands for Portnow’s resignation soon followed, and Portnow was effectively retired.  Portnow will leave the company when his contract ends next summer.

After the imbroglio, the Recording Academy established a task force on Diversity & Inclusion in May to address the issue. Tina Tchen is leading the task force.  “Our invite initiative is a first step to reach out to the diverse, talented individuals who make up the music community,” Tchen stated.

“Having a truly diverse membership is the foundation for any change.  This initiative is one of the many ways the Task Force is encouraging change in practices while nurturing a more inclusive organization for Academy members today and for generations to come.”

The task force restructured the voting bodies for the Nominations Reviews Committee as well. These sixteen committees are now 51% female and 48% people of color, up from previous 28% and 37% ratios, respectively.

Also Read:  After Winning 5 Grammys, Billie Eilish Will Perform at the Oscars

55% of the current 13,000 voting members are white, according to stats released in a press announcement.