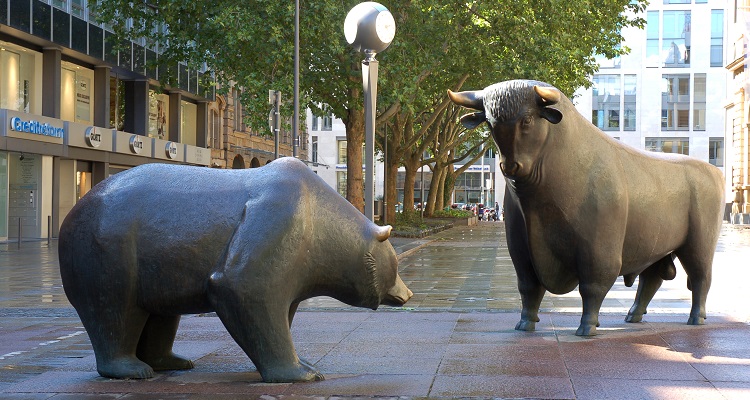 Tencent Music patiently waits for the storm to pass.

On October 3rd, the Dow Jones Industrial Average reached a record high of 26,336.62.

Since then, stocks have fallen sharply.  On Wednesday, the Dow Jones dropped 800 points.  Amazon lost 6.2%.  Netflix went down 8.4%.  Spotify’s shares went below $155 before closing slightly above $152 on Thursday.

The American stock market wasn’t alone.  Yesterday, European stock markets hit their lowest levels in nearly 2 years.  In the United Kingdom, the Financial Times Stock Exchange (FTSE) 100 fell 10% from its peak in May.

Now, one Chinese music company has reportedly put its highly-anticipated IPO on hold as the US and other global markets struggle to recover.

Waiting for the storm to blow over.

Amid rising tensions in the US and China trade wars, Tencent Music has reportedly delayed its IPO.

Filing for the initial public offering on October 2nd, the company reportedly met with its underwriting team.  A source speaking with the Wall Street Journal said Tencent Music will now wait until November.  The company fears the current global sell-off will negatively affect its pricing.

The global sell-off has also affected the parent company in Asia.  Since January, Tencent Holdings has lost over $250 billion in market value.  On Thursday, the company’s shares dropped another 6.8% in Hong Kong.

In the second quarter of 2018, Tencent Music revealed it now has over 800 million monthly active users.  The music arm of Tencent owns Kuguo Music, Kuwo Music, QQ Music, and We Sing, an online karaoke platform.  With a 58% share in the Chinese streaming music market, the company posted ¥1.7 billion ($15.2 million) in profit at the end of June, up from ¥1.3 billion ($11.6 million) during the same period last year.  Spotify has yet to post a profit after ten years.

Tencent Music has yet to issue a statement confirming or denying the report.