99.7% of Verified Comments Left on the FCC’s Site Opposed the Net Neutrality Repeal 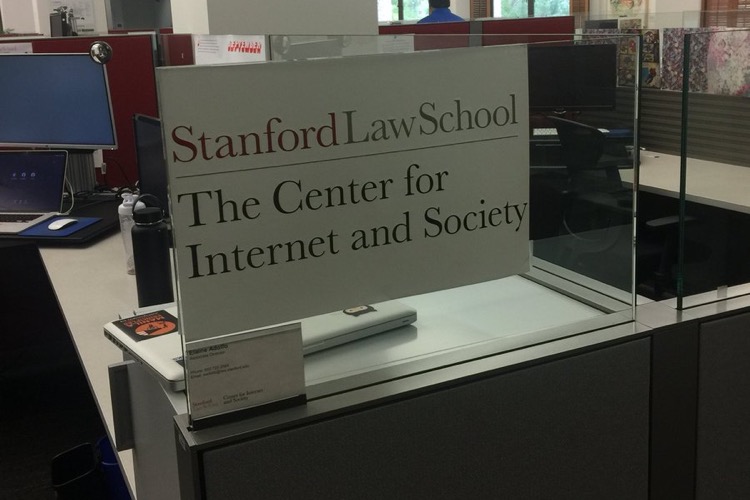 Stanford Law School’s Center for Internet and Society, where the study took place.

A Stanford research study has separated 800,000 ‘unique’ and real comments left on the FCC’s website regarding net neutrality.  99.7% of those comments supported net neutrality, and strongly opposed the FCC’s eventual rollback.

Virtually everyone who left a real comment on the FCC’s website about net neutrality opposed the agency’s rollback, according to a research finding just published.  The study, spearheaded by Ryan Singel of the Stanford Law School’s Center for Internet and Society, effectively isolated 800,000 ‘unique,’ bot- and spam-free comments, with 99.7% of them strongly supporting net neutrality.

“In the lead up to the FCC’s historic vote in December 2017 to repeal all net neutrality protections, 22 million comments were filed to the agency.  But unfortunately, millions of those comments were fake,” Singel stated.  “Some of the fake comment were part of sophisticated campaigns that filed fake comments using the names of real people — including journalists, Senators and dead people.”

Working with data scientist Jeff Kao, Singel effectively stripped out comments created by bots, most of which used repeating semantic tricks to rephrase anti-neutrality comments over and over again.  That included comments supporting a repeal from people like Barack Obama, which were obviously fake (and never removed). 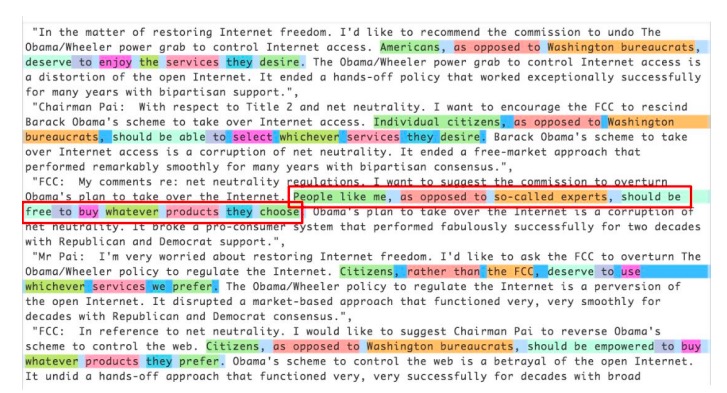 Whether the number of non-spam, actual comments is 800,000 is unclear.  But the research team could safely judge their veracity based on the commenters’ unique, non-programmed choice of language.  That offered a substantial sample to test the actual sentiment of the actual commenting group.

“This report used the 800,000 comments Kao identified as semantic standouts from form letter and fraud campaigns,” Singel continued.  “These unique comments were overwhelmingly in support of keeping the 2015 Open Internet Order — in fact, 99.7% of comments opposed the repeal of net neutrality protections.”

Of the 800,000, Singel then mapped 646,041 of those comments to their corresponding political districts.  Amazingly, Singel found that support for net neutrality traversed political parties and regions of the country.  For example, lots of rural broadband users strongly favored neutrality, similar to more connected Americans in urban areas.

Evan Greer, who heads pro-neutrality group Fight for the Future, was hardly surprised by the finding.  “Telecom lobbyists, FCC bureaucrats, and corrupt members of Congress have done everything in their power to downplay the massive grassroots opposition to last year’s net neutrality repeal,” Greer stated.

“But when you sift through all the noise, fake comments, bots, and BS you always find the truth: no one wants their cable company to charge more fees and control what they see and do on the Internet.”

The full study is here.