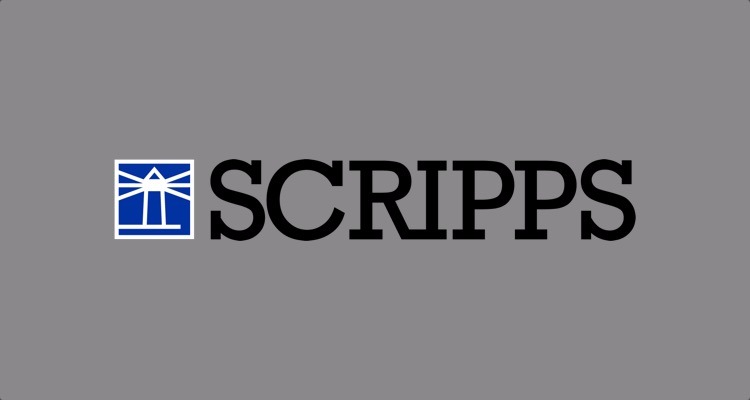 The global audio market remains on track to reach $14.8 billion in revenue in a few years.  The E.W. Scripps Company wants in.

The E.W. Scripps Company, a publicly-traded American broadcasting company, has made a major play.  The company’s subsidiaries include Stitcher Radio, Midroll Media, and Katz Broadcasting.

Triton has two lines of businesses.

At the end of 2018, the digital audio tech and measurement services company will have an estimated revenue of $40 million.  EBIDTA is projected in the mid-teen millions.  Triton’s 2019 revenue remains projected to grow in the low to mid-teens percent range over total revenue this year.

Speaking on the company’s history, Neal Schore, Co-Founder and CEO of Triton, said,

“Since its inception, Triton has partnered with the largest and most successful audio companies across the nation and around the world to support the growth of the streaming audio ecosystem.”

“Joining Scripps, a company known for its focus on the future of media, will support our continued innovation and will strengthen the products and services we offer to our clients here in the U.S. and as we continue our expansion across the globe.”

Adam Symson, President and CEO of The E.W. Scripps Company, explained the acquisition remains consistent with its own growth strategies and operating performance goals.  The global audio marketplace remains projected to grow to $14.8 billion by 2022.  Today’s acquisition allows Scripps to tap into this growing segment of the digital market.

The transaction will be financed with cash on hand.  This remains a stock acquisition.