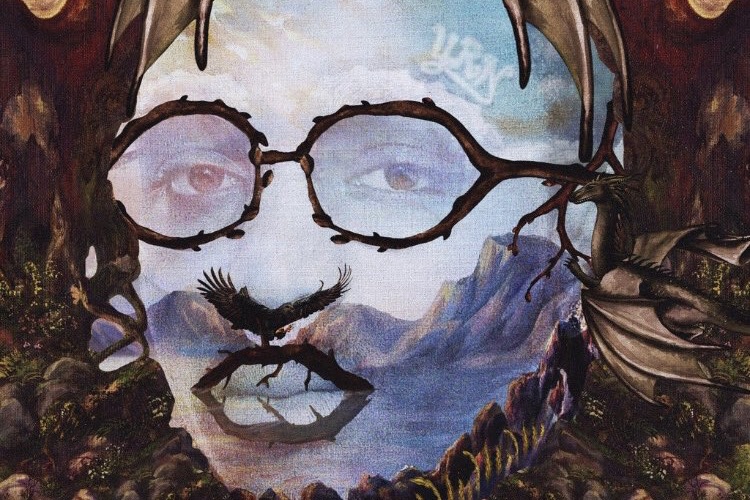 An artist’s rendition of Quavo.

Despite the release of his debut album Quavo Huncho last week, Quavo isn’t resting on his laurels.

The rapper wrote and recorded a new song to celebrate LeBron James’ premier game with the Los Angeles Lakers.  Ahead of the Saturday match-up against the Houston Rockets at LA’s Staples Center, Quavo offered a sneak peak of the song on his Instagram account.

ESPN asked Quavo to write the new track about James’ debut with the Lakers.  Quavo and LeBron James are good friends, so the song was a natural fit for James’ inaugural game. The song debuted just before tip-off at Saturday’s high-profile contest.

We’re guessing ESPN paid a handsome sum for the intro.  In fact, this may have been one of the juiciest synch deals of the year.

The track hasn’t been made available on any streaming platforms yet, but you can hear a brief teaser below.

The Migos frontman has been hard at work on collaborations with other rappers, too. Quavo recorded a verse for 2 Chainz’ song “Bigger Than You.” Back in August, he dropped three songs including “Workin Me,” “Lamb Talk,” and “Bubblegum.”

Quavo’s latest tune for ESPN won’t be the last, either.

A new partnership between Quality Control and ESPN will see several new trap songs produced. The songs will promote high-profile games slated for the 2018-2019 season.

Perhaps Quavo’s busy schedule can help explain why the Drake and Migos tour experienced cancelations across multiple tour dates.  As recently as October 8th, the tour slashed three dates, including one that was rescheduled twice. Minnesota, Denver, and Salt Lake City were the most recent cancellations for the troubled roadshow.

Even the launch of the tour itself was postponed twice due to production issues, and several postponements and outright cancellations followed.  The tour just recently finished a seven-show stint in Los Angeles.

Industry chatter pointed to weak attendance as a possible culprit behind the mess.