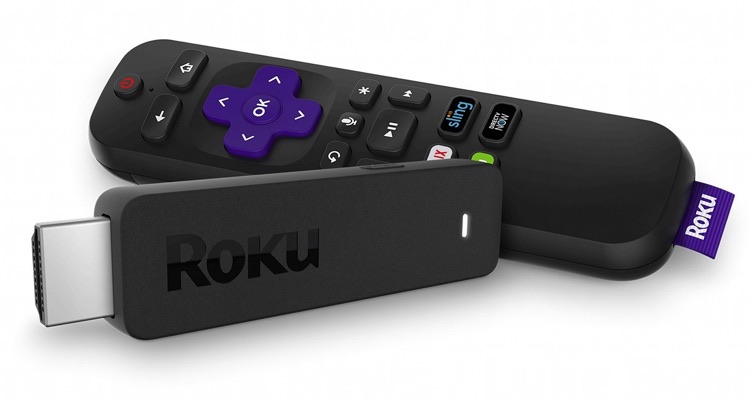 Spotify support was included on Roku devices in 2012 before being removed last year after technical issues.  Now the streaming service is making a comeback to the world’s most popular TV streaming box.

Roku promised that Spotify would make an appearance in the Roku OS 9 update earlier this year. Now, the company is living up to that promise.

The OS 9 update is now rolling out to the company’s streaming devices.

The newest update will allow you to control Spotify through the Roku remote or through Spotify connect on a phone, tablet, or laptop. The only real downside to the new update is that it won’t be available for Roku TVs until 2019. However, any Roku device running 8.2 or above will be able to install the new Spotify app from the channel store.

The update appears to be focused around providing a better music-listening experience for Roku users.

OS 9 brings some exciting improvements, including voice controls for iHeartRadio, Pandora, and TuneIn.  The voice control feature is exclusive to the US for now. Roku streaming players will be able to play live radio stations, sports, news, and podcasts with just a quick query from the user like, “Play some classic rock.”

If you’re curious if your model Roku player will get access to Spotify with the new update, Roku has published a list of devices along with the release notes.  All Roku TVs are expected to receive OS 9, though as mentioned that won’t happen until 2019.

OS 9 also brings automatic volume leveling, which should prevent different channels and audio from commercials being extra loud. The feature can be turned on or off to suit your needs.

No word on when voice controls will be available outside of the United States, but hopefully it won’t take long to roll it out to international users.