Ninja Partners With Astralwerks to Release ‘Ninjawerks’: ‘Hopefully This Can Become the Soundtrack to Gaming’ 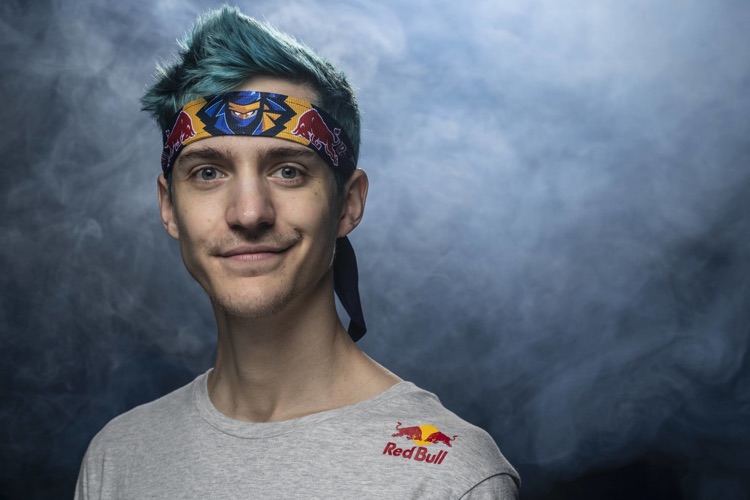 Popular Fornite streamer Ninja is partnering with record label Astralwerks to create a soundtrack about his gaming life.

The new album was announced during TwitchCon in San Jose, California.

In some senses, Twitch has done for the gaming community what streaming music services have done for the music industry, so it’s not hard to understand the crossover. Ninja, real name Tyler Blevins, has long stated his love of music.

When he streamed a game of Fortnite with rapper Travis Scott, Drake, and NFL rookie JuJu Smith, he broke Twitch’s most-viewed stream record. You can watch that match below.

Ninja’s new album will be called “Ninjawerks,” and it will be available digitally, on CD, and vinyl. The album will feature content from today’s top electronic artists, with songs releasing in just a few weeks.

“I think this is another big step towards bridging the gap between music artists and gamers,” said Ninja. “Our worlds keep getting more and more connected, and this feels like the next step — hopefully, this can become the soundtrack to gaming.”

The full tracklist for the album hasn’t been revealed yet.  Though it’s highly likely that Marshmello and Ninja’s other musically talented friends will make an appearance.

A small teaser image for the album has been released alongside the announcement. 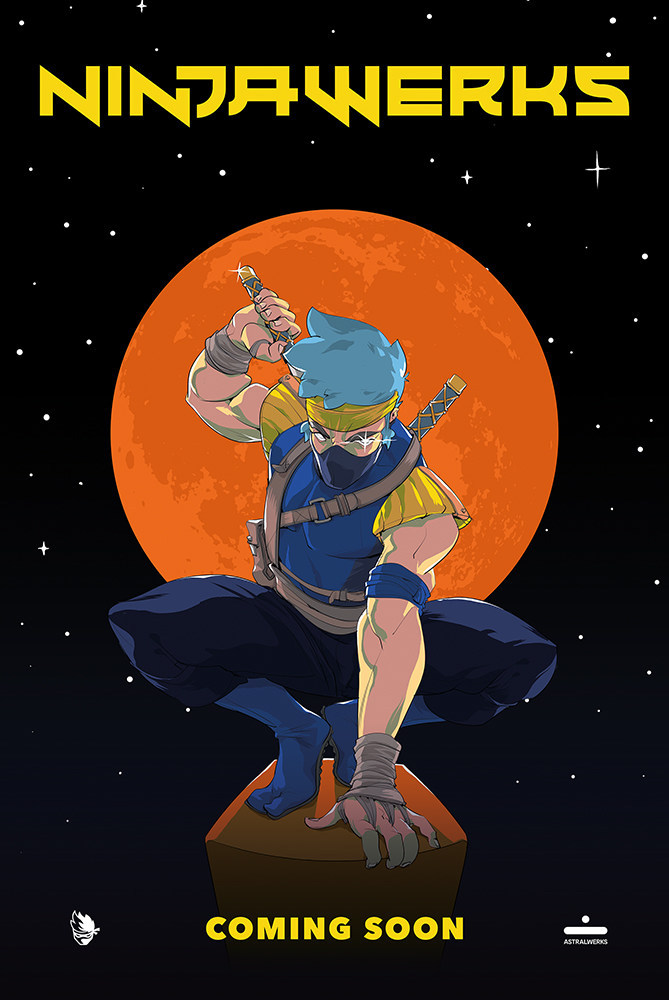 A broad variety of merchandise, accessories, and original artwork will accompany the album when it finally drops.

Astralwerks general manager Toby Andrews was thrilled to secure a partnership with the popular Twitch streamer.

“Working with Ninja and his team at Loaded to curate and conceptualize the album and the coming campaign has been remarkable. Through the hard work and dedication of a lot of people, it’s great to see this project come to life and expand the possibilities of what we can offer artists.”

Is this the start of albums explicitly tailored to a particular genre of gamers?