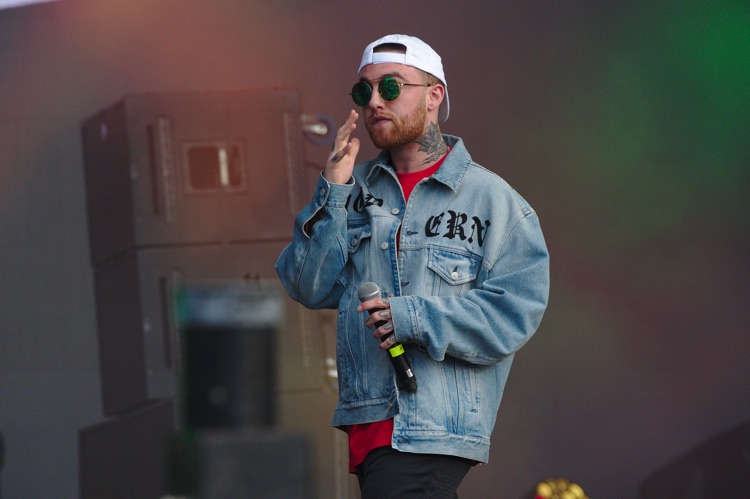 A benefit concert celebrating the life of late rapper Mac Miller will be streamed across several leading platforms.

The Celebration of Life concert was announced by Miller’s family earlier today.  The event will take place in Los Angeles on October 31st but will be streamed worldwide for fans.

The live concert stream will be available on Facebook, TIDAL, LiveXLive, Twitter, WAV, and YouTube. Fans can tune in to the Celebration of Life stream at 9:30 pm EST.  The concert will feature a pretty serious line-up, including Travis Scott, Chance the Rapper, John Mayer, Vince Staples, Ty Dolla $ign and more.

All proceeds from tickets for the concert will go to benefit The Mac Miller Circles Fund, which was established after his death. The fund supports youth arts programs and community building initiatives to honor Mac’s memory.

For fans who plan on watching the live stream and would like to donate to the fund, you can visit TMMCF.org to donate.

Mac Miller passed away unexpectedly after a drug overdose in September.  The news shocked family members and friends in the artistic community, though the rapper had been struggling with drug and alcohol issues for years.  In the moments after Mac’s death, friends spoke about his caring nature and how he seemed to see “sunshine even when it was dark.”

Miller had been very vocal about his struggles with drug addiction and the possibility of facing an early death.  In a 2014 mixtape, he rapped, “A drug habit like Philip Hoffman will probably put me in a coffin.” In a 2015 song, he referenced not wanting to be part of the infamous 27 Club.

“To everyone who sell me drugs, don’t mix it with that bullshit, I’m hoping not to join the 27 Club,” Miller rapped in ‘Brand Name.’ Unfortunately, Miller died when he was 26 years old.