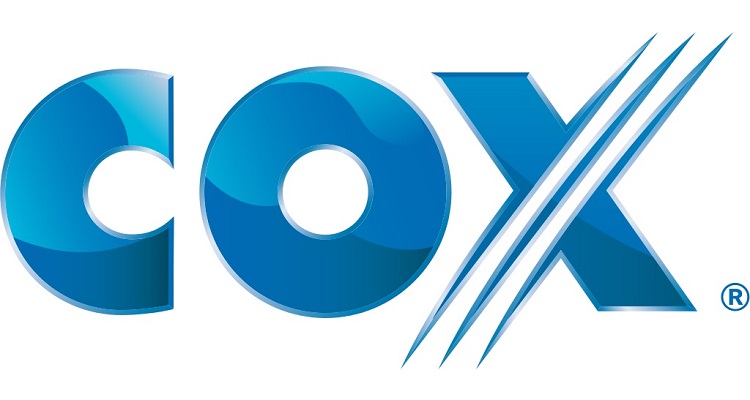 Cox Communications may have shot itself in the foot settling with BMG.

Echoing BMG’s arguments, the labels argue that the Atlanta-based ISP has refused to take action against copyright infringement.  Under US law, once ISPs identify repeat copyright infringers on their networks, they must terminate users’ accounts.

According to the lawsuit filed in August, the major labels – listed as Sony Music, EMI, Universal, Warner Bros. Records – wrote that Cox knowingly contributed to piracy on its service.  The filing stated,

“Cox deliberately refused to take reasonable measures to curb its customers from using its Internet services to infringe on others’ copyrights — even once Cox became aware of particular customers engaging in specific, repeated acts of infringement.”

Instead of working with labels to “curb this massive infringement,” Cox merely “imposed an arbitrary cap.”  The ISP reportedly refused to accept further notices from rightsholders.  By doing so, argue the labels, Cox has willfully bound itself to subscribers’ infringement.

In its case against BMG, the Atlanta-based ISP previously stated it has a “thirteen-strike policy” to deal with pirates.  That argument didn’t work, as a federal court ruled against the ISP.  Cox was ordered to pay $25 million in damages to the music publisher.

After another court overturned the ruling, siding with the ISP, Cox ultimately threw in the towel.  Last August, an “extremely happy” BMG received a “substantial settlement” from the ISP.  The music publisher wrote it would happily take on other ISPs.

To take on the major labels, Cox tried a different strategy.

Yet, the ISP’s settlement with BMG now serves as a damning precedent in its case against the music industry.

Facing the music in Virginia.

The Atlanta-based ISP hasn’t had much success at the US District Court for the Eastern District of Virginia.

There, federal judges have previously stripped Cox of key copyright immunities.  The ISP also received the court order to pay BMG $25 million in damages in Virginia.

The ISP hoped that changing the courtroom venue to another location would change its fortunes.  So, Cox filed for a Motion to Transfer Venue.

Unfortunately, US District Court Judge Liam O’Grady has denied the request.  The ISP will have to go to trial against major record labels in Virginia.

You can view the document below.