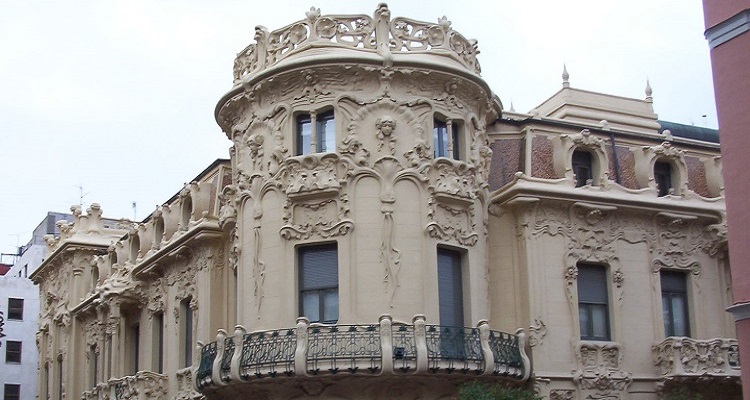 SGAE’s scandal-ridden ex-President can’t have his old job back.  But, with SGAE’s elected board tied to a recent scam, will things really get better?

Things have been a bit rocky at SGAE over the past several years.  And, downright corrupt.

In 2011, civil guard officers raided the once-powerful collecting society’s headquarters in downtown Madrid.  Four SGAE executives – including veteran Chairman of the Board, Eduardo ‘Teddy’ Bautista – had engaged in a large-scale corruption scheme.  Police charged them, along with five others, with embezzlement, fraud, and gross administration.

Years later, it appeared the collecting society had changed its ways.  2011 was now a distant memory.

That is until 2017, when authorities discovered SGAE executives had once again engaged in large-scale fraud.

SGAE members and executives had colluded with top television executives in the country.  In a scheme known as ‘la reuda’ (the wheel), TV executives would play songs late at night, listing SGAE-designated names as publisher, writer, and composer.  Then, when it came time to collect, TV executives and SGAE members pocketed the money between themselves.  Police subsequently raided the collecting society’s headquarters once again, arresting eighteen executives.

The corruption had become so bad under Bautista, the International Confederation of Music Publishers called on CISAC, a global coalition of collecting societies, to suspend SGAE’s membership.

Despite the multiple controversies, Teddy Bautista had refused to step down.

Now, he has no choice.

On October 26th, SGAE, hoping to leave behind its troubled past once more, held board elections.

Bautista ran for President of the board, hoping to convince the collecting society’s members that he had changed.  Speaking with El Pais, a Spanish newspaper, after seven years of silence, he said,

“I left [SGAE] with almost 400 million in earnings.  It was the seventh most important [rights organization] in the world and now it is ranked 26th.”

Never mind the amount he kept for himself, according to authorities.  Bautista still faces charges of fraud.  Federal judges have requested seven years of jail for the embattled former executive.

With a record low turnout, members voted for new leadership.  Only 1,373 members of the society’s 18,970 members – 7.25% – participated.  The thirty-five new members include guitarist Josemi Carmona, Heivo, and rock singer Huecco.

Don’t expect things to get much better at SGAE with the new vote.  According to El Diario, another Spanish newspaper, the majority of the society’s new board members have readily defended ‘the wheel’ scam.

Next month, the recently elected board members will vote on a new President.