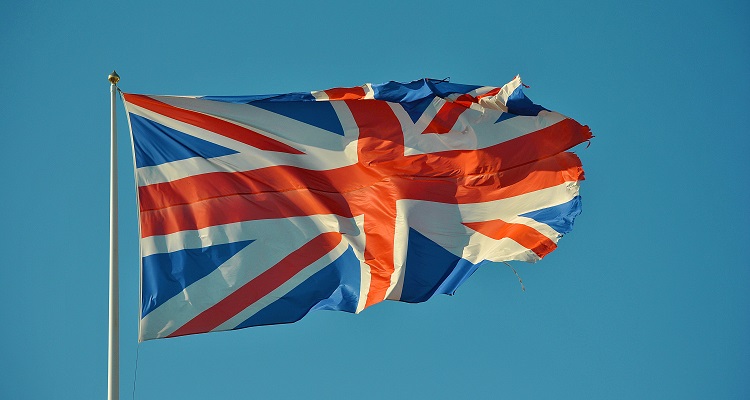 Despite record-breaking revenue, the threat of Brexit still looms over the British music industry.

Thanks to the success of Dua Lipa, Harry Styles, and Ed Sheeran, among others, the British music industry has posted record revenue.

The UK Music’s annual Measuring Music report revealed the industry contributed £4.4 billion ($5.7 billion) in Gross Value Added (GVA) to the British economy.  This number rose 6% over the previous year.  Musicians, composers, songwriters, and lyricists made up a bulk of that amount, contributing £2 billion ($2.6 billion) in GVA.  Producers, recording studios, and their staff contributed £121 million ($157.3 million).

Proving the strength of the local grime scene, Stormzy had 20 million cumulative tracks in the first week of his album, Gang Sings and Prayer.  He became the first grime artist to reach number 1 in the UK Album charts.

But, what about Brexit?

Only 2.3% said leaving the European Union would have a positive impact on their work in the industry.  50.1% fear a negative impact.  19.5% believe Brexit won’t really have an impact on the British music industry.  And, around one in five – or 28% – don’t really know what’s going to happen.

Highlighting the positive impacts of Brexit, UK Music posits the move could open the door to new opportunities.  This includes renegotiating existing terms of trade, enabling the industry to grow and develop new international markets.

Yet, Brexit could make touring difficult and expensive for musicians and crews to move across Europe.  Increased bureaucracy could make it harder to promote music across the continent, damaging the industry’s export markets.  Developing new markets in ‘unproven’ countries could also prove a major risk. In addition, the EU, writes the organization, provides a high level of protection for copyright.  Brexit could ultimately compromise and diminish this existing protection.

You can view the report here.