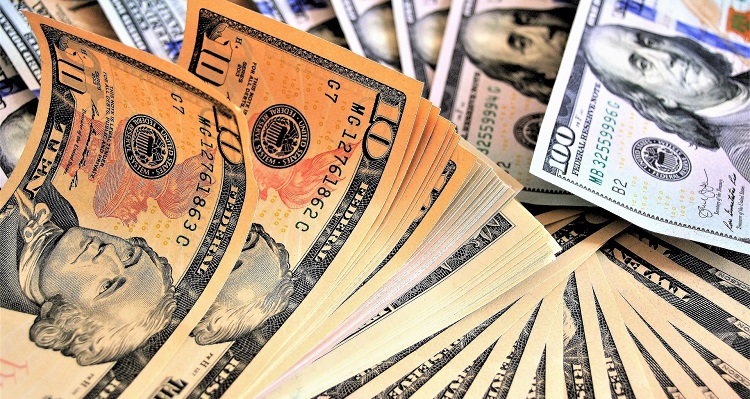 Based on ABBA’s songs, and against a budget of $52 million, the first Mamma Mia! surprised critics and audiences, earning $615.7 million in its global theatrical run.

Now, another movie based on an iconic group has made a strong debut, nearly shattering a record.

Bohemian Rhapsody, a musical biopic surrounding the life, fame, and fortune of Freddie Mercury and music group Queen, raked in $51 million in its opening weekend in North America.  Beating low-end projections of $35 million, and even the studio’s own internal projection, the movie now ranks second behind Universal’s Straight Outta Compton.

Despite multiple controversies surrounding the ‘authenticity’ of the film, Bohemian Rhapsody remains on track to become a biopic monster.

The movie earned a standing ovation at the Academy of Motion Picture Arts and Sciences.  According to Deadline Hollywood, Bohemian Rhapsody also appeals to a wide audience.  With a 51% to 49% female-to-male attendee ratio, 78% of the movie’s audience was under the age of 25.  Which means a strong 22% under the 25-mark also paid to see the musical biopic.  And, the key 18-to-34 demographic stood at 43%.

Disney’s The Nutcracker and the Four Realms had a dismal $20.3 million opening, landing in second place.  In four key markets, including China and Italy, the movie brought in $58.5 million.  The Nutcracker cost Disney $120 million to produce.