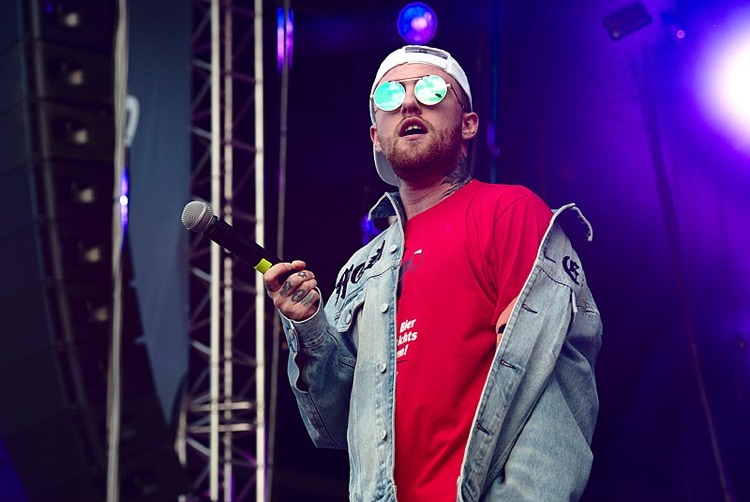 The toxicology report concluded that Miller died from an overdose involving a lethal mixture of cocaine, fentanyl, and alcohol.  The autopsy was performed just a day after Miller’s death on September 8th, but the results were deferred pending an investigation.

The coroner’s report says Miller’s death was accidental, while describing some of the contents found in his home.  First responders found a bag of what appeared to be cocaine on a table, with residue on top of an iPad.

“A rolled 20 dollar bill with a white powdery residue was noted in the right pocket of the decedent’s shorts,” the report stated. “An empty 750ml bottle of liquor was noted on a nightstand on the west side of the bed.”

Mac Miller had long struggled with substance abuse, often rapping about his reliance on cocaine to get him through dark times in his life.  He frequently referenced drug abuse and death, which peaked with his 2014 mixtape “Faces.”

Miller previously mentioned being afraid of joining the 27 Club, of which Kurt Cobain and Amy Winehouse are members.

Miller’s relationship with Ariana Grande ended in May, due in no uncertain terms to his addiction problems.  Miller released his fifth and final studio album called Swimming less than a month before his death. 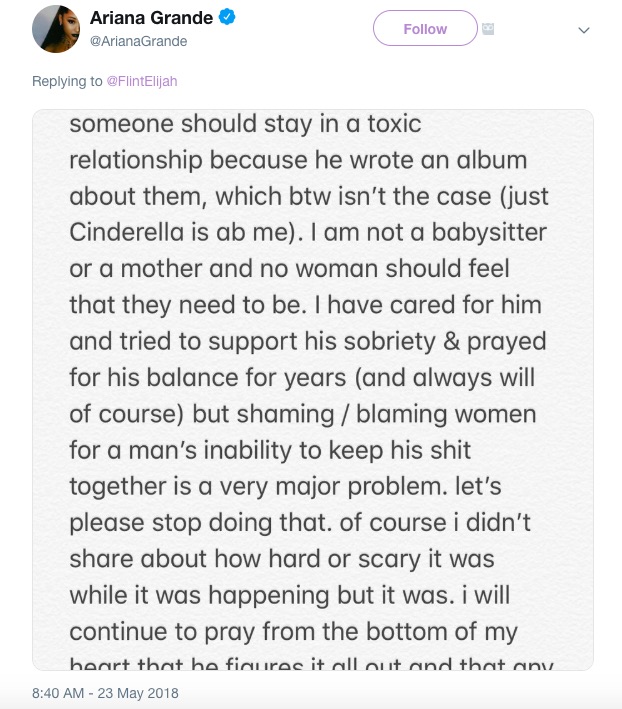 Miller’s “A Celebration of Life” concert paid tribute to the late rapper with performances and tributes from many of his friends.

The show was held at the Greek Theatre in Los Angeles and featured performances from Chance the Rapper, Vince Staples, Anderson .Paak, Travis Scott, John Mayer and others. More than 6,000 fans attended the concert to celebrate Miller’s life.

Each artist took the opportunity to thank Miller for his life and music while celebrating their friendship with the Pittsburgh rapper who was described as a kind and gentle soul.