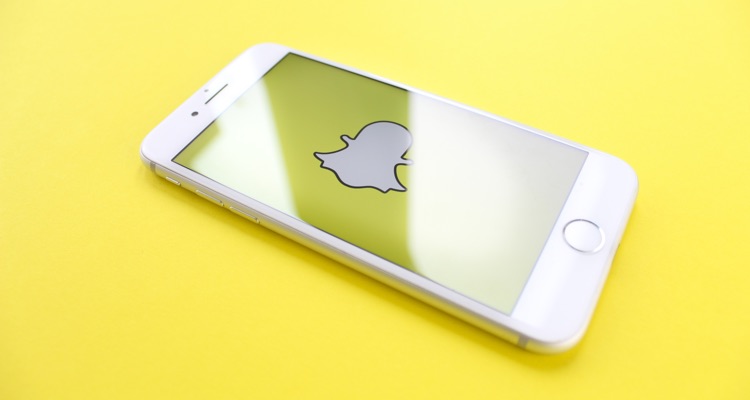 A new report analyzing the growth of social media across the globe has discovered that social media sites are either plateauing or shrinking in the United States.

Facebook, Twitter, and Snapchat have all stopped growing in the United States, according to stats culled by Recode.

Facebook’s daily active users have been the same for three quarters.  Both Twitter and Snapchat have lost users in the United States for two consecutive quarters.

While these companies are growing across the globe, the American market remains a lucrative one.  Social media users tend to have plenty of disposable income compared to emerging markets, which advertisers value more.

According to the report, Facebook users in the US and Canada generate $27.61 in revenue per quarter. In Europe, that number is just $8.82, and the Asia-Pacific region is only $2.67 per head.

With the most lucrative market being supersaturated, social media companies are under stress to ramp revenues.

Facebook, Twitter, and Snapchat will need to put more effort on emerging markets, or charge their advertisers more for the US users already on the site. As for why people aren’t using sites like Facebook anymore?  The report doesn’t give explicit reasons, but one reason is saturation.  Simply stated, so many people use the site already that there isn’t much more room to grow.

There’s also the broader issues Facebook has experienced retaining users, particularly teenagers.  Serious security issues, including a glaring disregard for consumer privacy, may also be having an impact on growth.

Facebook has roughly 185 million daily users in the US and Canada, which accounts for around 51% of the population. Facebook’s monthly active user percentage is even higher with 242 million users, or 67% of the US and Canadian population.

Recode says the rise of smartphones can be attributed to the explosive growth of social media sites.  While only 35% of adults in 2012 said they used a smartphone, more than 77% said they use one in 2018.  Social media usage hovered around 50% in 2012, but now more than 69% of people say they use at least one social site.