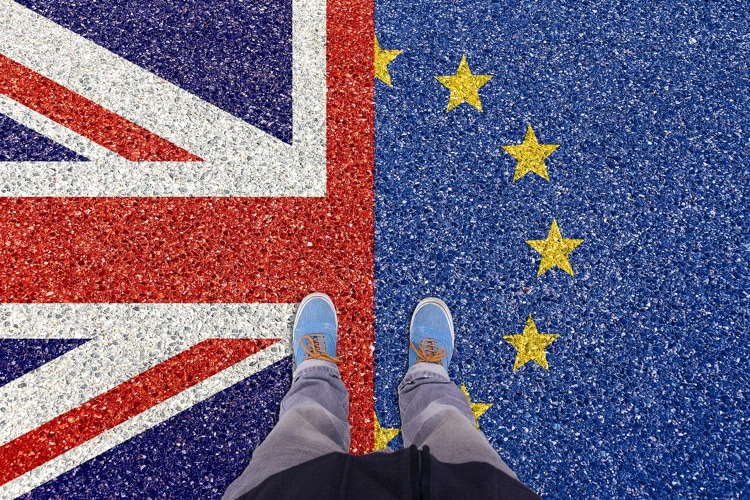 The reality of Brexit is that it will be a mess for UK recording artists hoping to perform on a global stage.

Now, a new campaign called ‘Save Music’ is hoping to change that by maintaining freedom of movement — or at least allowing two-year working visas for artists.  The new initiative from the Incorporated Society of Musicians hopes to protect post-Brexit musicians by highlighting their concerns.

The group has issued a new report called “Musicians and Brexit” that details how the effects of Brexit could negatively impact its more than 9,000 members.  ISM chief executive Deborah Annetts discussed the impact that a lack of touring visas would have should Brexit move forward.

“The government does not seem to be able to differentiate between immigration and life as a touring musician,” Annetts said. “Instead, they are suggesting an extension of the disastrous PPE [permitted paid engagement] which prevented so many musicians performing at Womad earlier this year.

“It cannot be underestimated the damage that will be done to the music we enjoy, and the music that is yet to be created, if we don’t get the two-year visa.”

The Save Music campaign calls on everyone to lobby their MP and let them know that a two-year touring visa is necessary for the music industry.

A new YouTube video showcases how music is integral to the lives of Britains, but British musicians could be hindered from working in the EU. It also highlights how EU bands and performers might find it hard to venture into the UK for performances.

The current plans to extend the Permitted Paid Engagement (PPE) visa is not enough, according to the campaign.

That visa allows entry into the country if a UK organization invites the artist, but some EU artists have already experienced trouble with it for the WOMAD event. Many organizers of that festival said performers declined to attend due to the problematic visa process.