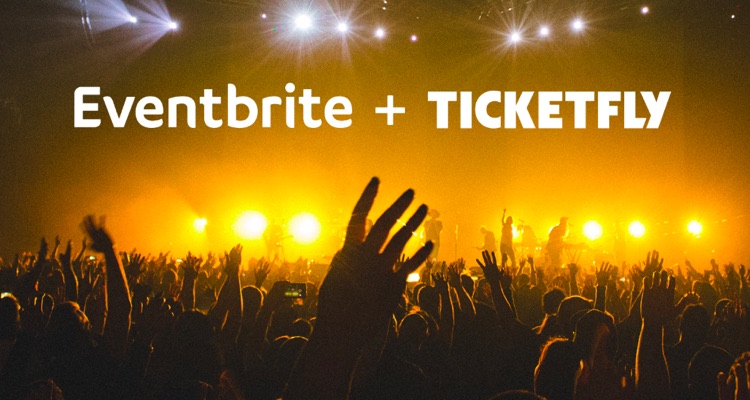 Just a year after acquiring Ticketfly for $200 million from Pandora, Eventbrite has announced it will shutter the brand.

Eventbrite says Eventbrite Music is “a new solution created specifically for independent music venues, promoters, and festivals to power their ticketing, streamline their business operations, and distribute their tickets to a massive audience.”

Ticketfly co-founder Andrew Dreskin now serves as Eventbrite’s music division president.  In comments to Billboard, Dreskin says that Ticketfly was the first company to take advantage of the social revolution and Eventbrite Music is an evolution of that platform.

Dreskin also noted that a “one platform strategy was our plan all along,” before taking some indirect shots at Live Nation and its numerous subsidiary platforms.

“Where companies fall down is when they have a hodgepodge of 12 platforms and when they build an interesting feature on one of them, but the other 11 don’t get it.  That’s not in our DNA.  We always knew that we would take the finer points of Ticketfly and build them into Eventbrite.”

According to Eventbrite, the  new experience is built with a mobile-first attitude.  It will feature easy access to real-time show data, customizable seat reservations, and a mobile-optimized purchase process. On the promoter side of things, Eventbrite Music will offer partnerships with more than 50 different distribution sites including YouTube, Spotify, Pandora, and Songkick.

Ticketfly suffered a brutal hack back in May that took the service offline and exposed more than 27 million accounts.

The service came back online shortly afterward.  Some users were migrated to Eventbrite, but Dreskin says that Eventbrite Music was already in the pipeline when the incident occurred.