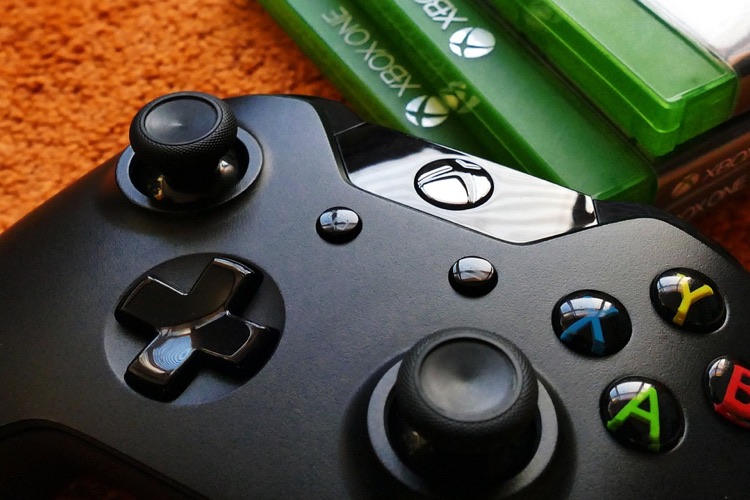 As part of a big update for the Xbox One console, Microsoft has enabled support for Amazon Music streaming.

The update also includes support for using the mouse and keyboard and a range of Xbox Skill updates.

Amazon wasted little time launching a brand-new Amazon Music app for Xbox One in the United States.  Amazon says availability in other countries will be coming soon.

The Xbox One app allows Amazon Music Unlimited subscribers to stream more than 50 million songs. Users can also access their favorite playlists and stations on the console.

Amazon is hoping the deal offers an edge against Spotify and Apple Music.  But this is a very competitive game.  Spotify has a deal with Sony to power its PlayStation Music service, so PS4 users may be waiting a while longer for an Amazon Music app.

Gaming consoles like Xbox have traditionally been a great place for artists, thanks to an extremely engaged user base.

Beyond music, Microsoft has slowly been improving its voice integration for the Xbox One with new Xbox Skills for both Cortana and Alexa.

Now, the company is rolling out some improvements based on the feedback they’ve received.  Cortana can now automatically detect an Xbox, so you no longer have to pair the device manually. Microsoft also added support for a range of new commands for both Cortana and Alexa.

For example, you can say, “Quit Netflix” to have the voice assistant shut it down.  The quit feature will close any game or app that is currently open. Alexa can also detect voice input for buttons so you can navigate around the Xbox One interface with just your voice. Saying, “Alexa, Press A,” for example, will perform that action.

In the home console space, Microsoft is leading both Sony and Nintendo with digital assistant integration.

The PlayStation has no direct integration with Alexa or Google Home, though it can be controlled indirectly with accessories like the Logitech Home Harmony Hub. The Nintendo Switch just got access to YouTube, though it has no home assistant integration at all.