Kanye West Donates $150,000 to the Family of a Security Guard Shot by Illinois Police 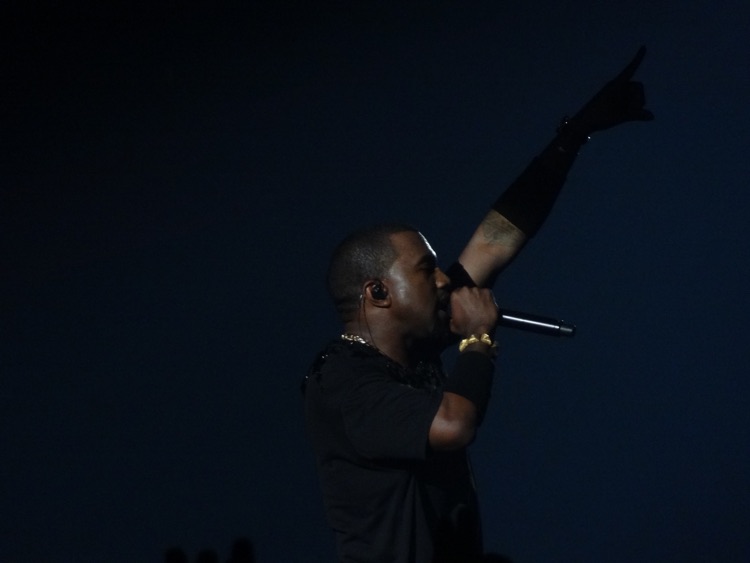 Kanye West has donated $150,000 to the family of a security guard who was killed in a Chicago suburb by a police officer.

Jemel Roberson stopped an attempted murder and was securing the suspect when an officer who arrived on the scene shot him dead.

Roberson stopped a drunk man from opening fire at a bar, and early reports say the man was working extra shifts so his family could enjoy Christmas.

The 26-year-old man worked at Manny’s Blue Room as a security guard.  The bar is a popular destination in a southwest Chicago suburb known as Midlothian. When the gunman opened fire on the bar, Roberson tackled him and pinned him to the ground with his gun trained on the suspect’s back.

Boose is pregnant with the couple’s second child. She says Tristan does not understand what happened to his father and has been calling for him repeatedly, asking her where he is and why he hasn’t come home.

Roberson’s family created a GoFundMe page last week to honor his legacy and ask for help with funerary expenses.  The page was initially seeking $10,000 for help with the cost of the funeral.  However, the campaign has received over $300,000 in donations since it went live.

According to recent reports, Kanye was moved by the family’s plight and Roberson’s death.  The rapper quickly dropped a series of $15,000 donations.

Kanye has been spending more time in Chicago recently and has plans to open a YEEZY office in the city.   That is part of a pledge to focus on issues plaguing Chicago, though skepticism undoubtedly remains high following the rapper’s high-profile support of Donald Trump.   That alignment has resulted in at least one serious death threat, and it’s largely unclear how safe Kanye would be trying to revitalize an urban area like Chicago.