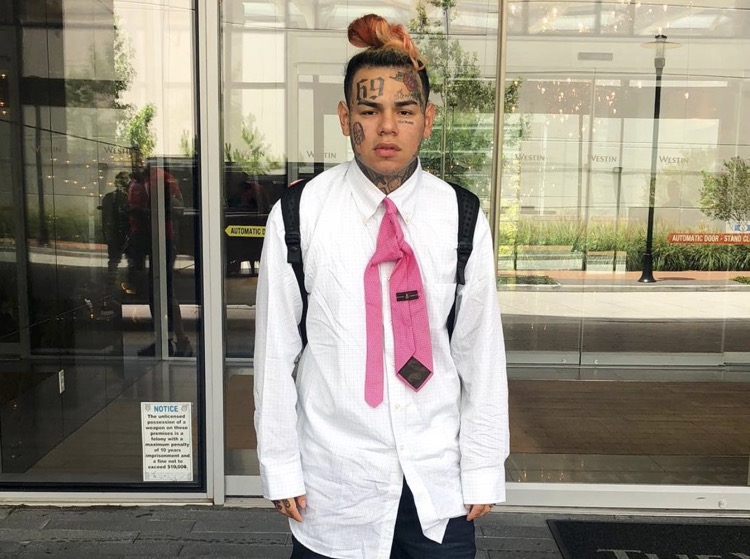 SoundCloud-bred rap star Tekashi 6ix9ine is currently awaiting trial on multiple federal charges. If convicted, he could face upwards of 32 years in prison.

The charges of racketeering, conspiracy to commit murder, and drug distribution cast doubt on the rapper’s upcoming debut album.

Dummy Boy was supposed to drop on November 23rd, but the album was postponed “indefinitely” after his arrest.  The arrest led fans to express their disappointment with the postponement, which may have fueled the “leak.”

A producer for the album teased releasing it on Instagram, saying “I HAVE THE ALBUM SHOULD I…” 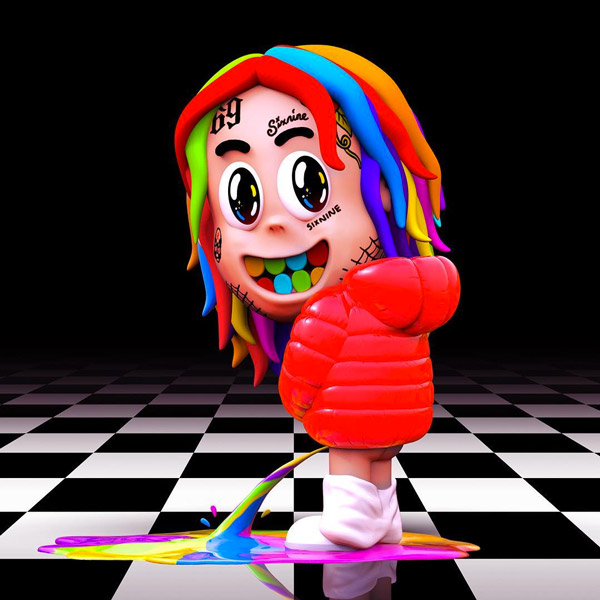 The Instagram post has since been deleted, but 6ix9ine’s merch website 6ix9ineshop.com briefly sold digital copies of the album before the page was removed.  The album was available for $6.99 as a digital download, but the ability to purchase was removed within a few hours. 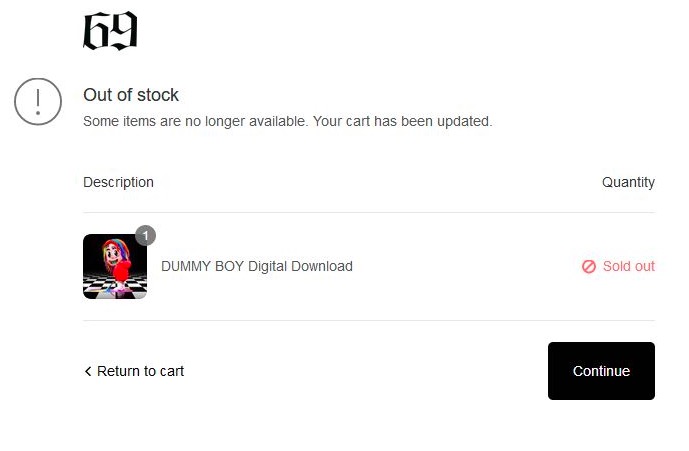 Briefly, you could also bypass the removal from the store by accessing the Google Cache of the page.

Doing so let visitors add the album to their cart and check out normally. That loophole has been closed with the album marked out of stock on the order processing page.

Despite the removal, the album was downloadable long enough for a few people to purchase it.  Now, the album has spread online.  Dummy Boy features collaborations with Nicki Minaj, Kanye West, Lil Baby, Bobby Shmurda, and several others.

World Star Hip Hop has also uploaded the full album for listening on YouTube. There’s no telling how long it will stay up, however.

Given that the album was up for a limited window on the official website, this seems like a calculated play.  And it could be the last: if 6ix9ine is convicted of all the charges he faces, it will be a long time before he produces another album.  Much less leaks it.