YouTube Expands ‘Stories’ to Any Channel With More than 10K Subscribers 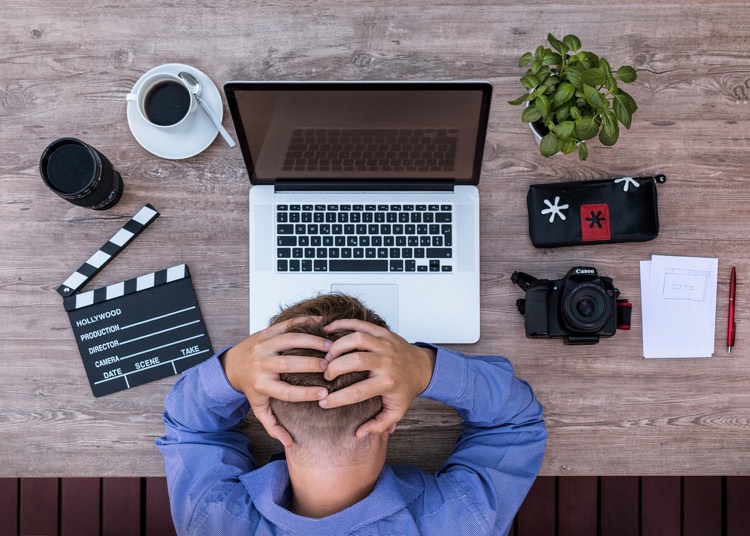 YouTube is bringing its Instagram-like Stories feature to more creators.

Now YouTube Creators with more than 10,000 subscribers can use the feature.  That automatically qualifies a large number of artist accounts, though let’s see how musicians approach this feature.

Creators are free to respond to fans’ interactions, and these responses are shared in the story feed for everyone to see.

While this is a blatant copy of a feature that Instagram stole from Snapchat, YouTube is putting a new spin on Stories.

Instead, the focus seems to be on creating community engagement and promoting channels rather than daily updates from individuals.

YouTube has held a private beta of some of the features, but users on Reddit have been expressing their dissatisfaction. Some users seem okay with it, but plenty of comments point out that YouTube is blatantly stealing a feature from a competitor.

Plenty of YouTube creators seem indifferent about the new feature because of the continuous pressure to create video content. The new feature means doing shorter shots with a new comments section that must be engaged.  That’s the type of demand that is steadily burning out some YouTube stars, or at least forcing some to take time off.

Philip DeFranco tweeted on the addition, calling YouTube Stories a weird addition to the platform.

“They stay up for 7 days, they allow comments, but you can only reply with another video/pic, and they currently lack swipe up/video linking features which to me seems like a missed opportunity. Potential, but I’m skeptical.”

YouTube has been listening to criticism about the feature and says the new feature is “specifically designed with the YouTube creator in mind.”

Meanwhile, Instagram has had two years to grow its Stories feature that it stole from Snapchat.

In fact, Instagram Stories is the most popular feature on the site now.  And of course, it’s doubtful that YouTube Stories will achieve that level of success if creators don’t embrace it.