1 Out of Every 5 American Adults Currently Owns a Smart Speaker, Study Finds 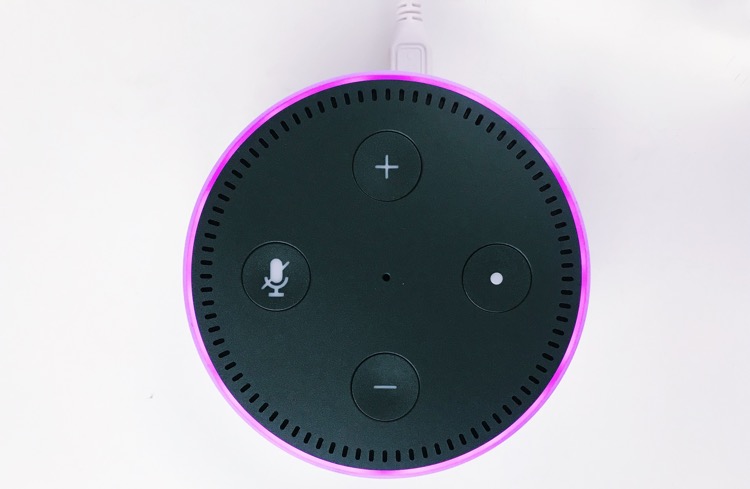 A survey conducted by NPR and Edison Research has determined that smart speakers are destined to become mainstream devices.  That part you probably knew — though this process is a long way from hitting its saturation point.

The survey revealed that 53 million adults now own at least one smart speaker.  That’s about 1 in 5 adults in the United States. Smart speakers are one of the fastest growing categories of broader consumer tech, too.

The survey found that smart device growth has increased 78% year-over-year.

More than 1,000 people aged 18 and over were surveyed for the study. The typical home features at least two smart devices, which is up from the average of one in 2017.

52% of smart speaker owners said they use their device daily. 8% of people reported giving or receiving a smart speaker for the 2018 holiday season.

Surprisingly, 54% of smart speaker owners are women, while 46% are men. The growth of smart speakers has reached the early majority stage of ownership.  Around 74% of those surveyed said they had owned a smart speaker for less than one year.

58% of respondents said they had plans to purchase another smart speaker for their home. 65% of people said their sole reason for wanting another device is to control other smart devices like lights and appliances.

Smart speakers have also taken over the second preferred platform for how people like to listen to their music.

Listening to news ranks second behind music as the top use for smart speakers. 37% of respondents said they listened to at least two or more hours of news on their devices per week. Podcasts are also growing among device owners, though they are not as popular as news programs.

You can view the study in its entirety here. (Warning, PDF file.)