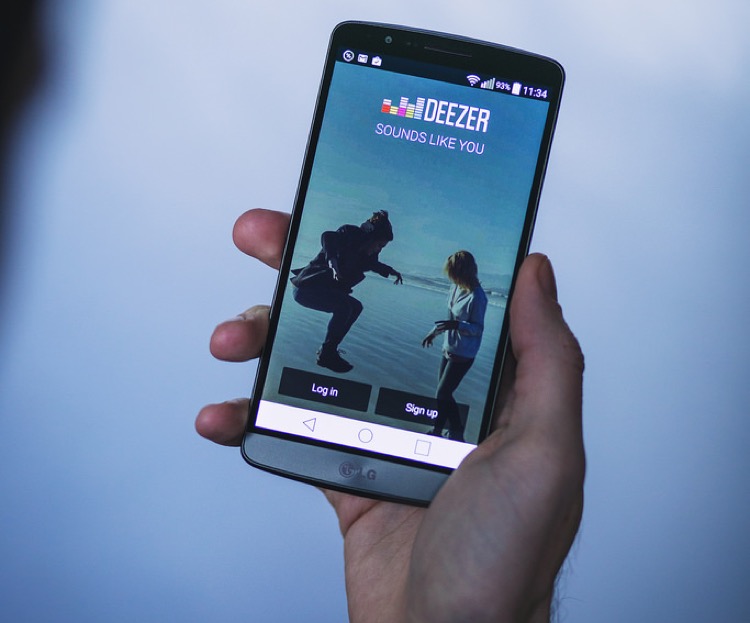 Deezer is offering 30,000 free radio stations from around the world to Android users in the UK.

Sure, it’s been done before.  But maybe Deezer’s got the timing right — not to mention the on-demand integration.

The new app is called “Radio By Deezer,” and it offers music, live sports, news, talk radio, and more.  Every radio station on the app is served up without any ads aside from the radio ads themselves.

The app is designed much like Deezer’s main app.  You can like any song playing on a Deezer radio station, and the song will be added to your “favorite tracks” list within the app.  Those songs can then be transferred to the My Music section of the Deezer app.

While Deezer is not the first music streaming service to incorporate radio, this is one of the largest selections.

The integration of the radio service with Deezer makes it a natural choice for anyone who enjoys the radio app as a free user.

While the app is available only in the UK right now, it’s reasonable to expect a worldwide release soon. Deezer’s global expansion is fueled by the company’s desire to compete in new ways in the streaming audio space.

Deezer’s latest growth has also been fueled by its own subscribers, rather than telco deals.  Albrecht revealed that 75% of the company’s revenues are from self-paying subscribers, with less than 50% of that coming from Deezer’s home base of France.

The company also recently capped off 2018 with a $185 million funding round in August.