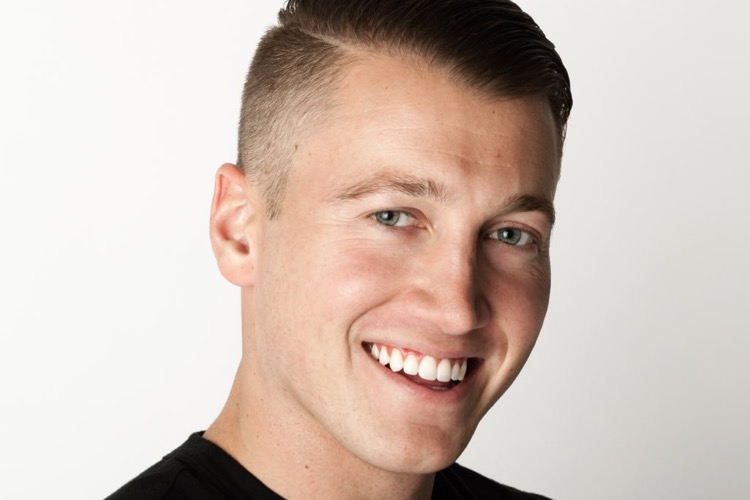 The new partnership has been minted as Visionary Records; an imprint focused on ‘advancing artistry’.  Zarou will serve as the CEO of the New York-based label.

Sony Music will handle the distribution for any new talent signings.  “We are delighted to be partnering with Chris to identify and develop emerging artists through Visionary Records,” said Sony Music CEO Rob Stringer.

Zarou started Visionary Music Group in 2010, with Logic becoming an ‘anchor tenant’.  A partnership between VMG and Def Jam in 2017 helped to seriously boost the rapper and his album, Everybody.

Throughout their partnership, Logic has amassed more than 4.5 million album sales and sold 650,000 concert tickets.

Zarou says he’s grateful for the opportunity to work with Sony Music and that artist development will continue to be a focus for Visionary Records.  “Artist development will continue to be at the core of our business at Visionary Records, and we are thrilled to partner with artists who will push boundaries and shape the landscape of music for years to come.”

Meanwhile, parent company Sony Corp. has outlined pieces of its broader strategy at the Consumer Electronics Show in Las Vegas this year.

CEO Rob Stringer made an appearance to say that Sony Music is planning on bringing new music experiences to fans through a 360 Reality Audio partnership.

The new format is being positioned as a higher-end streaming format with far greater dimensionality and spacial characteristics.  Whether that’s something that consumers crave is uncertain, with most available data suggesting otherwise.