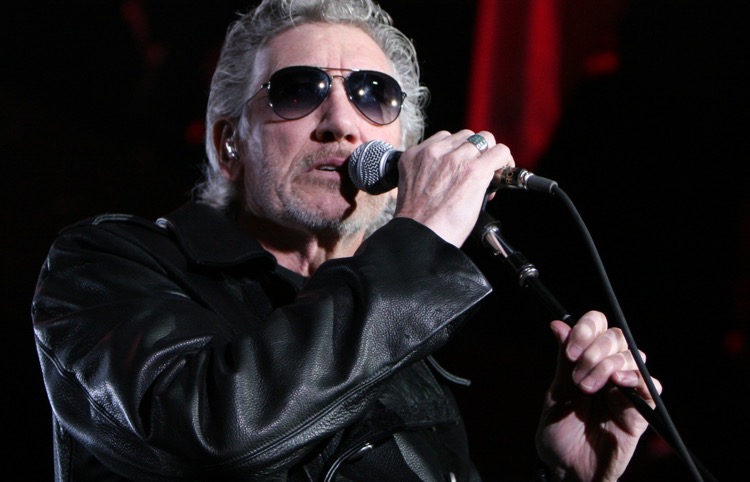 Former Pink Floyd bassist Roger Waters is calling on Maroon 5 to take a knee at their Super Bowl Halftime performance.

The musician posted a video of him taking a knee last year along with a plea for solidarity.

“My colleagues Maroon 5, Travis Scott, and Big Boi are performing during the halftime show at the Super Bowl this coming Sunday. I call upon them to ‘take a knee’ on stage in full sight. I call upon them to do it in solidarity with Colin Kaepernick, to do it for every child shot to death on these mean streets, to do it for every bereaved mother and father and brother and sister.”

Waters and his band showed solidarity with Kaepernick after President Trump began criticizing the protesting. Kaepernick hasn’t played in the NFL since 2016. His lawyer says he’s been locked out of the game for protesting.

“Next Sunday will be the 36th Sunday [Kaepernick] has been locked out of your national game. This is not a victory for the NFL, it is a defeat.”

Waters says he supports the petition asking Maroon 5 and their fellow performers to back out of the performance.

Maroon 5 and frontman Adam Levine have been silent surrounding the pressure. Earlier this week, the group canceled their pre-Super Bowl press conference.

In an effort to quell the controversy, Maroon 5 made a $500,000 donation to Big Brothers and Big Sisters of America.  The NFL matched the donation, apparently as a condition for the performance to happen.  Travis Scott also demanded a joint donation of $500,000 to Van Jones’ Dream Corps, which focuses on social justice causes.

Several stars were approached before the final acts were announced.  Jay-Z, Rihanna, and Nicki Minaj, and Cardi B were all approached and turned down chances to appear during this year’s show.

Waters says the NFL locking Kaepernick out of its games is a clear message of ‘shut your mouth, boy!’

By asking Maroon 5 to acknowledge Kaepernick’s plight, Waters is intensifying the pressure on Maroon 5 — though at this late stage, the group is extremely unlikely to bail on the performance.