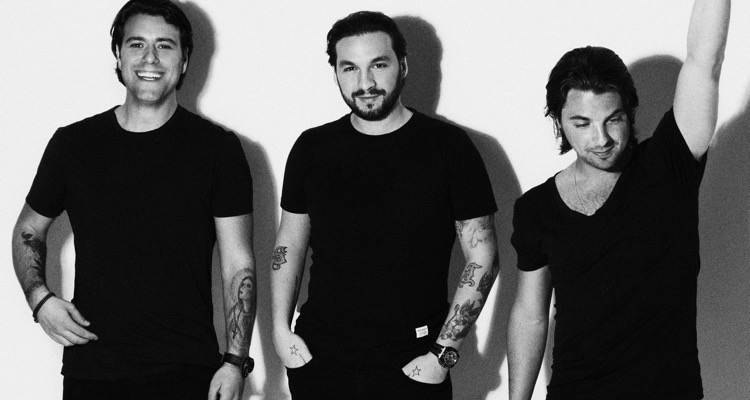 According to Billboard, Columbia Records signed with the group for “significantly less” money than offered by the UMG-owned Republic Records.

Steve Angello, Axwell, and Sebastian Ingrosso have been on hiatus since 2013 after wrapping up a farewell tour.  The three reunited in March of 2018 at a performance at the Ultra Music Festival in Miami.  That was also the last stop on their farewell tour five years earlier.

Rumors of the group reuniting have been swirling around since Ingrosso announced his residency at The Wynn.  Swedish House Mafia says new music is to come.

The trio recently announced that they would be playing Lollapalooza Berlin this year, alongside Kings of Leon, Twenty One Pilots, Don Diablo, Claptone, Loud Luxury, and more.  SHM has also hinted that the group may do a big performance in Los Angeles.  Already, an LA show is being teased on social media.

The group will also be appearing at Ultra Korea, which will take place in Seoul.  Ibiza, Mexico City, and a headlining slot at Creamfields has already been confirmed.  Rumors suggest that SHM may also make an appearance at Tomorrowland.

SHM fans are used to the slow trickle of news about the group’s shows.  Now, with news of their 2019 appearances confirmed and their new partnership with Columbia Records, this looks like a confirmed case of ‘getting the band back together again’.