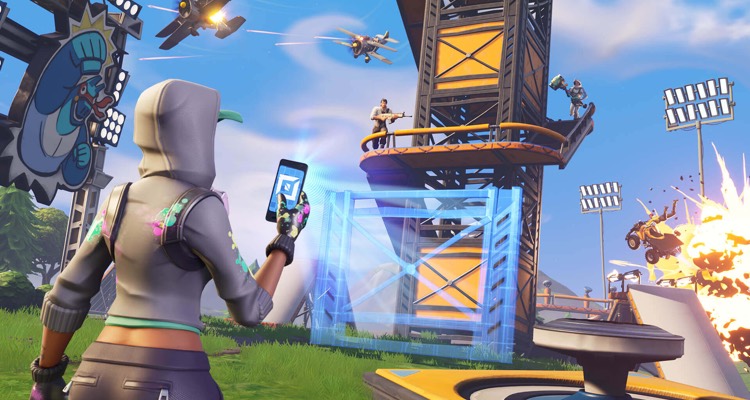 Epic Games has pulled all Fortnite pre-roll ads from YouTube following a discovery that the ads were playing on videos used by child predators.

Update, Feb 20th 2:30 pm PT: It now appears that Disney is also pulling its spots from YouTube, though the company has not yet confirmed the move.  Others may also follow suit — more updates ahead.

In a statement to The Verge, an Epic Games spokesperson confirmed that the company has paused all pre-roll advertising.

“Through our advertising agency, we have reached out to Google/YouTube to determine actions they’ll take to eliminate this type of content from their service.”

Over the weekend, a YouTube creator outlined on Reddit how child predators are gaming YouTube’s algorithm to share questionable content with other predators.  The comments on these videos were links to timestamps of children in compromising positions for just a few seconds.

The videos themselves aren’t pornographic in nature, but feature children in compromising positions.

“YouTube’s recommended algorithm is facilitating pedophiles’ ability to connect with each other, trade contact info, and link to actual child pornography in the comments. I can consistently get access to it from vanilla, never-before-used YouTube accounts in less than five clicks.”

YouTube says they’ve taken action against both the videos and posts highlighted in the original Reddit thread.  But Fortnite itself has a problem with child predators. According to a report from the CBC, Montreal-area police dealt with four cases of sextortion through Fortnite, with three of the cases involving minors.

According to police, the predator joined the game and offered to help level up accounts in exchange for explicit photos. With more than 8.3 million concurrent players at a time, most of them children, Fortnite has become a breeding ground or exploitation in this manner.

YouTube’s algorithms have come under fire for promoting an echo chamber-like environment for hate speech, too.

While the original Reddit post details how the algorithm is used by child predators to connect with one another, right-wing hate groups are fostering the same connections using YouTube algorithms.