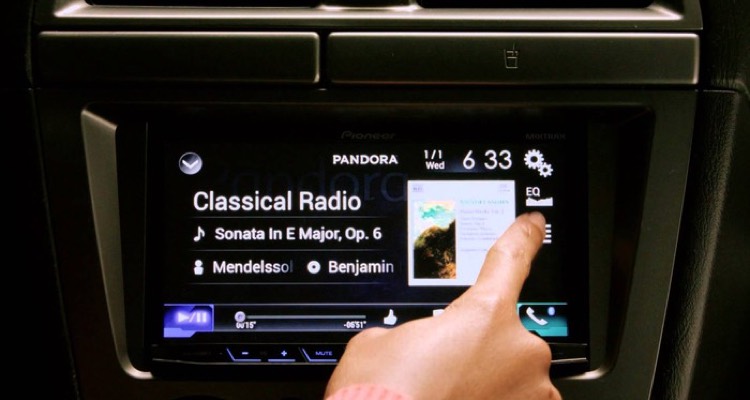 Sirius XM (SIRI) has been posting healthy subscriber increases since 2010.

But slowed growth projections have caused Zacks Investment Research to re-assess the stock for 2019, dropping it from HOLD to SELL.

A memo released on Friday reveals that Zacks investors are worried about increasing royalty expenses.  That’s despite earnings and revenue increases during Sirius XM’s Q4 2018.

“Increasing royalty related expense is expected to keep margins under pressure,” the note warned.  “Additionally, increasing competition in the streaming space is a headwind.  [SIRI] shares have underperformed the industry over the past year.”

Sirius almost killed the Music Modernization Act over royalty concerns, and this type of investor pressure explains why.  In fact, it’s almost guaranteed that Sirius will continue to fight attempted royalty hikes tooth-and-nail, especially with such tight margins to protect.

Sirius XM completed its acquisition of Pandora in February of 2018.  The two services collectively have around 100 million monthly active listeners.  Sirius XM also recently extended its agreement with Toyota to keep Sirius XM pre-installed on all of the manufacturer’s cars, trucks, and SUVs in North America.

But despite the subscriber growth and renewed deals, Zacks noted that SIRI is now starting to underperform. The company’s growth is starting to slow down, and margins are heading in the wrong direction.  In short, the bottom line growth for the company has flattened.

In 2018, the company’s average revenue per user (ARPU) also flatlined, thanks to those increasing royalties that Zacks mentioned.  With ARPU flat and growth trends slowing, SIRI is expected to weaken a lot this year.

Subscriber growth is also expected to slow in 2019 compared to previous years, according to Zack’s projections.

Sirius’ largest space is providing content delivery in vehicles, but services like Apple Music, Spotify, and even YouTube Music have muscled into the all-important dashboard.  The acquisition of Pandora has helped in that arena, but for now, Zacks says the stock is definitely a sell.

Other companies have weighed in on the stock, too.

JPMorgan Chase & Co recently raised its share rating from underweight to overweight and increased the target price from $6 to $7 back in January.

The stock is trading at just above $6 at the time of writing.