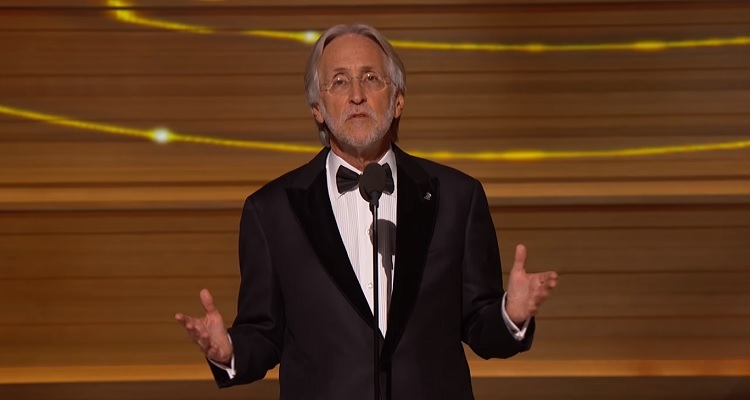 The herd gets thinner as The Recording Academy prepares to announce its next chief.

The Recording Academy’s search for Neil Portnow’s replacement as President and CEO is lumbering along, with a range of potential candidates reportedly eliminated.  According to details emerging from selection proceedings, a 12-member committee has narrowed its search to ‘three-to-five’ candidates, from six-to-eight finalists in February.

Variety reports that executive search firm Korn Ferry is guiding the process, with Portnow expected to participate in the transition.  A decision is also expected by late May.

The requirements for the new CEO are lofty, and include the ability to run a $60 million-plus annual operation while managing the high-stress Grammys television tentpole.  Not to mention, the final candidate is also expected to carry the organization for the next 15 years, also according to Variety.

Currently, the Recording Academy has a membership of approximately 22,000 voting and associate members, sprinkled throughout 12 regional chapters.  Of course, this is the music business, which means high-pitched politics is a regular feature of this gig’s day-to-day.  That seemed to fit Portnow’s temperament well, though it’s a subdued demeanor that could be tricky to replace.

The new president/CEO would also be responsible for ensuring that diversity remains a top priority within the organization.

That has become a high-profile priority following disastrous comments issued by Portnow, who is now exiting the post.  During the 2018 Grammy Awards, Portnow urged women to ‘step up’ to win more awards and recognition, a comment that prompted a firestorm of protest and demands for the CEO’s resignation.

Since that point, the Recording Academy has insisted to Digital Music News that Portnow wasn’t fired or pushed, and is simply leaving on his own volition.  If true, the timing of his departure announcement is strikingly coincidental given the uproar for demands for his dismissal.  That included online petitions signed by tens of thousands, with artists like Pink, Halsey, and Charlie XCX excoriating the CEO.

Looking forward, the playing field is narrowing even further.  Several industry sources have noted that the Recording Academy is looking for a strong female lead, though at this stage, the Academy itself has remained tight-lipped on its possible choices.