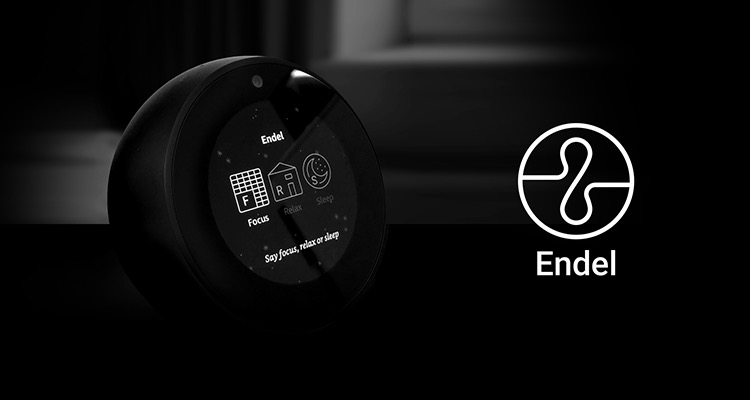 Endel is a free app-based algorithm that produces personalized sounds to help focus and relax.  It just signed a 20-album major label deal.

Alongside the signing with Warner Music Group, the company also announced the release of a new skill for Amazon Alexa for free.

Lauding its smart technology behind the app, Edel told Digital Music News that its’ ‘the first algorithm ever to sign a major music deal’.

Here’s how this all comes together.

The Alexa skill offers access to over 20 mood and productivity-boosting albums through Warner Music Group.  It uses personal inputs like time of day, location, heart rate, and weather to create custom sound frequencies.  The app can be used to increase focus and relaxation and guide yourself to sleep.

Alexa-enabled devices can request different sounds and rhythms that are designed for a specific moment in the day.

So far, the on-the-fly music concept seems to be working.

Endel reached the top spot on Apple’s Top Free Apps for iOS devices in Japan, shortly after the app launched in November. The Alexa Fund, Avex Inc., and Major Lazer’s Jillionaire are along the app’s biggest investors.

Endel is also the first Alexa skill to use predictive mechanics.  The app will suggest the best activities according to soundscapes throughout the day, based on circadian rhythms.  Once the skill has been enabled, users can just say, “Alexa, start Endel” to get a personalized soundscape.

A variety of available modes can be chosen manually via voice commands in English and German.

These albums are called Clear Night, Rainy Night, Cloudy Afternoon, Cloudy Night, and Foggy Morning. They are available for streaming on all major platforms including Apple Music, Spotify, Google Play, and Deezer.

Endel is currently working on a few other albums that are tailored to specific activities and tasks.  Collections of recordings for focusing, relaxing, and on-the-go activities will debut in 2019.