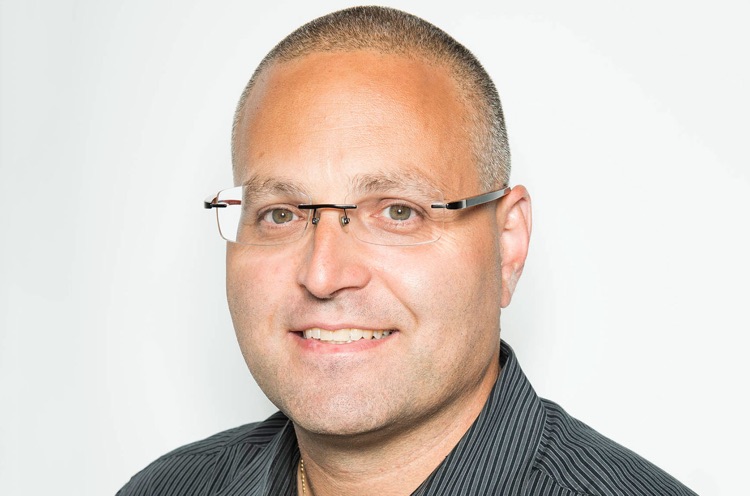 Here’s a wrap on the latest music industry hirings, firings, and promotions.

NYC Mayor Bill de Blasio has announced that film production and public media veteran Anne Del Castillo has been appointed to Commissioner of the MOME.  She replaces Julie Menin, who left the post in January.  Del Castillo has filled the post since February.

Warner/Chappell Music has announced the promotion of Ryan Press to president of A&R in the United States. Press first joined Warner/Chappell back in 2009.

Monotone Inc. has promoted Matt Pollack and Brett Williams to co-general managers of the company. They will oversee Monotone’s management roster and will lead all marketing and promotion.

Westwood One has hired industry veteran Theresa Gage as VP, Sponsorship Sales, and Marketing. She will be responsible for managing sponsorship sales, partnerships, and the company’s influencer network.

Marty Diamond has been named Head of Global Music of Paradigm Talent Agency. He will lead the agency’s representation worldwide.

Daniel Kramer is quitting his job as artistic director of the English National Opera after less than three years. Kramer will be leaving at the end of July.

Joe Borrino has been appointed Chief Operating Officer and Chief Financial Officer of Spirit Music Group. Borrino will oversee all aspects of SMG’s financial and operational activities across the globe.

Jeff Cage has been named Region Senior Vice President of Programming for its St. Louis Region, starting immediately. The iHeartMedia St. Louis region has more than 33 stations across Missouri and Iowa.