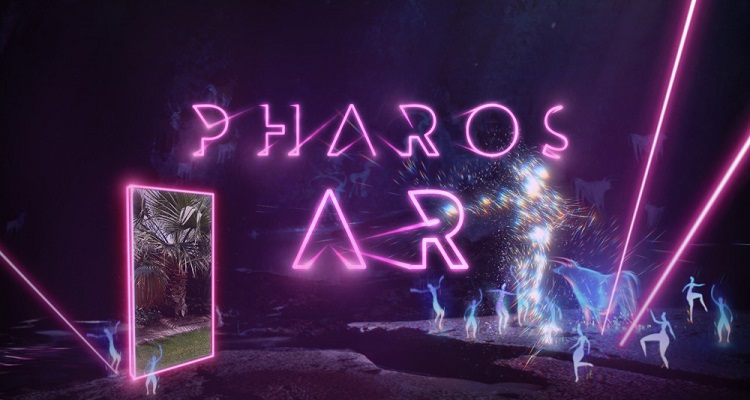 During his performance at Coachella, Childish Gambino (i.e., Donald Glover) dropped a few surprises for fans.

Using Apple’s AirDrop technology, the hip-hop artist/actor treated fans at the General Store with a photo.  Fans who accepted the photos were rewarded with a coupon to receive a free pair of Adidas sneakers from the Vintage Market.  Only a handful of fans had 60 minutes to redeem the coupons.

Now, the hip-hop artist has moved forward with another technological venture.

Going all in on AR technology.

In the company’s most recent music collaboration with the artist, Google has partnered with Childish Gambino to release an augmented reality (AR) app.

Earlier this year, both had teamed up to unveil an AR version of Gambino in Playground, the search giant’s creative mode in its Pixel camera.  The Playmoji looks and feels lifelike as it dances and reacts to users’ photos and videos.

In a blog post, the company explained users could journey through Gambino’s universe “to the tune of his latest sounds.”

“The experience begins with the opening of an AR portal.  Walk through it to explore an augmented cave where you can find and interact with hidden glyphs while still being able to see out into the real world.”

Users can journey through Gambino’s universe alone or share their experience with friends.

The search giant has released the app on Android. Google promises to release the iOS version soon.